In a landmark judgement delivered on January 24, the UK’s Supreme Court ruled that the government must obtain the approval of parliament before triggering Article 50 of the Lisbon Treaty – the legal process to leave the European Union. By upholding the 2016 High Court verdict, the judges of Supreme Court ruled by a margin of 8-3 that the UK government cannot use the so-called royal prerogative powers to leave the EU without the prior authorization of parliament.

Read More |
Comments Off on Supreme Court Brexit Ruling: What Happens Next?

Britain Heading Towards a ‘Hard’ Brexit

After months of speculation, British Prime Minister Theresa May finally revealed her plans for Britain’s clean break from the European Union (Brexit). In a much-anticipated speech to European diplomats at Lancaster House (London) on Tuesday, May outlined her government’s strategy for Brexit by confirming that Britain wants a wants a complete break from the EU’s single market, which allows free movement of goods, services, capital and people within 28-nation bloc. Instead, her government will pursue a “new, comprehensive, bold and ambitious” free trade agreement with the EU.

Opting for a so-called ‘hard’ Brexit strategy, she said: “I want to be clear: What I am proposing…

Read More |
Comments Off on Britain Heading Towards a ‘Hard’ Brexit 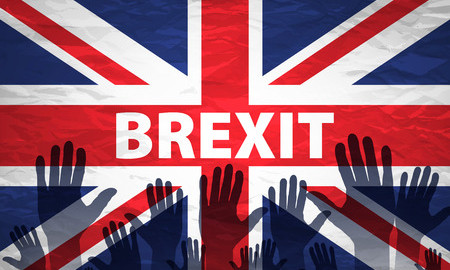 The two big political events of 2016 – Brexit referendum on June 23 and Donald Trump’s victory in the presidential election on November 8 – have added significant uncertainty to an already fragile global economy. Due to economic and political uncertainty caused by the Brexit vote, the IMF has lowered the global economic growth forecast for 2017 to 3.4 percent.

Eight years after the onset of the global financial crisis in 2008, the economic recovery remains uneven in most advanced economies with persistently weak private demand and limited job growth. The financial crisis is far from over, only its intensity and geography have changed. The…

The TPP is Dead. What Happens Next?

On Monday, the US President-elect Donald Trump announced that the US will pull out of the Trans-Pacific Partnership (TPP) trade pact on his first day in office (January 20). In a video message outlining his policy plans for the first 100 days in the Oval Office, Trump stated: “I am going to issue a notification of intent to withdraw from TPP, a potential disaster for our country. Instead, we will negotiate fair, bilateral trade deals that bring jobs and industry back on to American shores.”

Read More |
Comments Off on The TPP is Dead. What Happens Next? 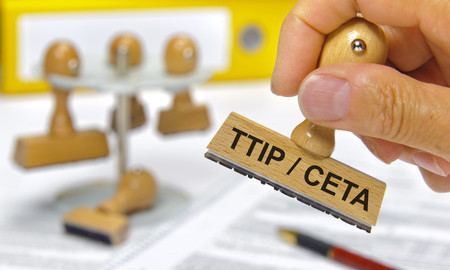 International investment can be a powerful engine for economic development and, potentially, to help fulfill a wide range of economic and social rights. …