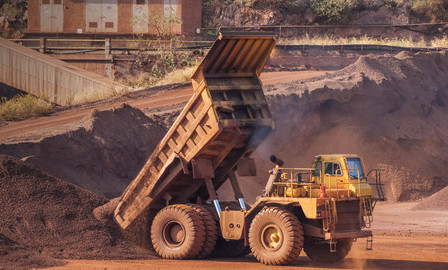 State governments in India are pre-occupied with creating a favourable environment for attracting investment. But before opening doors to investors, they ought to be equally engrossed with preparing themselves for situations when investors, whether Indian or foreign, raise disputes. The dispute settlement mechanism being pushed in free trade agreements (FTAs) and bilateral investment treaties (BITs) is a marked shift from traditional adjudication processes.

Governments at the Centre and in the States must urgently invest in building their own capacity to handle the new generation of international investment arbitration.

Read More |
Comments Off on Investing in Alternative Dispute Settlement

The RCEP Negotiations: From One Round to Another to Another…

It is not without reason that a session for the negotiation of trade rules is referred to as a round. It can go on in circular motion, sometimes with little or no substantive progress. So it may seem after the last round of talks on the Regional Comprehensive Economic Partnership (RCEP). For the sticky issues remain and the details of progress, if any, are not available to the public. CSOs often have to go around in circles seeking details.

The 17th Round of RCEP talks were held in Manila through 2-12 May 2017. The 30th Summit of the Association of Southeast Asian Nations (ASEAN)…

Read More |
Comments Off on The RCEP Negotiations: From One Round to Another to Another…

The Securities and Exchange Board of India (SEBI) is preparing to introduce options contracts and allow the entry of financial institutions in the Indian commodity derivatives market. Detailed guidelines and necessary amendments in the law are currently being worked out to implement these measures in the coming months. The purported objectives behind these measures are to deepen the Indian commodity derivatives market by allowing the entry of financial institutions (such as mutual funds, banks, insurance companies, alternative investment funds and other financial investors) and to widen it by allowing options with commodity futures contracts as underlying. At present, only futures contracts are allowed on… 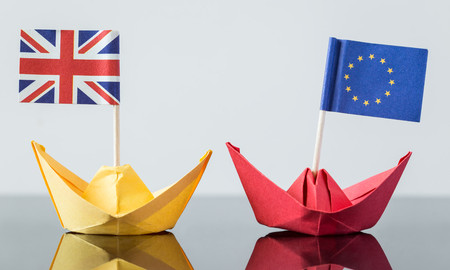 With the UK government preparing to trigger Article 50 of Lisbon Treaty – the formal process to exit the European Union – later this month, let us explore the opportunities and challenges of its future trade relations with the EU and the rest of the world. Post-Brexit, there are numerous policy options available to the country to establish its new trade relationships with the rest of the world. In fact, Brexit provides an excellent opportunity to the UK to rethink and reshape its trade policy in the light of growing domestic concerns over the loss of sovereignty and policy autonomy.

Many commentators have observed that…

This letter is addressed to you as DG, WTO on the occasion of your visit to India. This is being sent collectively from civil society groups, including farmers, workers, people living with cancer, HIV and HCV, health groups, retailers, and grass-root constituencies in India who are calling on you for a change in approach in the WTO negotiations, by advancing its development mandate rather than pursuing a trade agenda essentially for increasing the stranglehold of the dominant corporations.

Since its inception, the WTO has not addressed the legitimate developmental concerns even when it was mandated to do so. In the past two decades during which WTO has implemented the Uruguay…