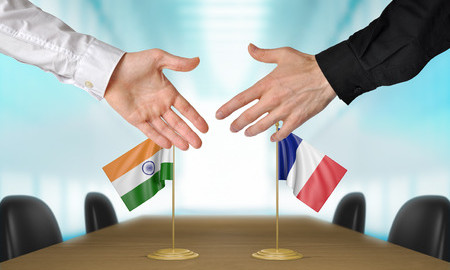 On the interpretation of the standard for fair and equitable treatment, India’s joint interpretative statement clarifies that the concept of FET “does not require treatment in addition to or beyond that what is required by the customary international law minimum standard of treatment of aliens, and does not create additional substantive rights.” The minimum standard of treatment of aliens is a norm of customary international law which provides a minimum set of principles for states to respect while dealing with foreign nationals and their property.

CSOs say No to ‘TRIPS Plus’ Measures in RCEP

Following is the text of an open letter submitted by nearly 100 health, community and development organisations in the Asia Pacific region to the sixteen governments which are currently negotiating the Regional Comprehensive Economic Partnership (RCEP) agreement – a mega regional free trade agreement. The open letter urges governments to reject all provisions that would negatively affect access to generic medicines in the proposed pact. 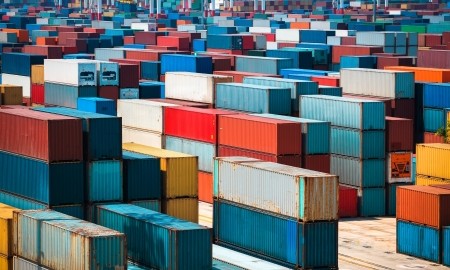 Last week, India abruptly changed tack by expressing its willingness to drop three-tiered approach on tariff liberalization under the proposed Regional Comprehensive Economic Partnership (RCEP) agreement. This was communicated to trading partners at the fourth RCEP Ministerial Meeting held in Laos on August 5. India has been one of the key proponents of the three-tiered approach on tariff reduction under RCEP.

What led India to change tack? The precise reasons behind this policy shift are not yet publicly known but media reports suggest that India has made this offer conditional on getting higher levels of commitments on trade in services and investment from other… 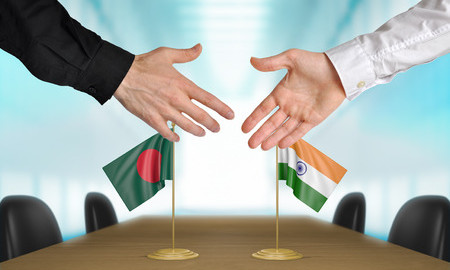 As part of ongoing initiatives towards restructuring its bilateral investment treaty regime, the Indian government has recently approached 25 countries – with whom the initial duration of treaty is not yet over – to sign a joint interpretative statement to clarify ambiguities in the existing treaty texts. The objective of this move is to minimize the possibility of arbitral tribunals interpreting the treaty provisions vastly different from what the contracting parties originally had in mind when they signed these treaties. 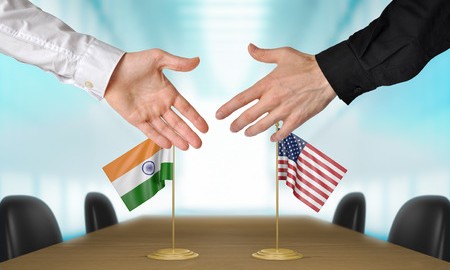 On July 6, 2016, the Dutch government announced that it has received an official notification from Indian authorities seeking termination of the bilateral investment protection treaty (BIT) signed between the Netherlands and India in 1995. The Netherlands is not the only country which has received notice of termination. India has recently served similar termination notices to as many as 57 countries (including the UK, France, Germany, Spain and Sweden) with whom the initial duration of the treaty has either expired or will expire soon.

For the remaining 25 countries (such as China, Finland and Mexico) with whom the initial duration of the treaty will…