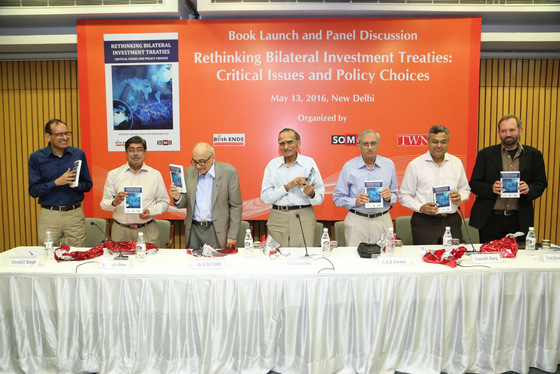 A book launch and panel discussion was organized on the occasion of the release the book “Rethinking Bilateral Investment Treaties: Critical Issues and Policy Options.” 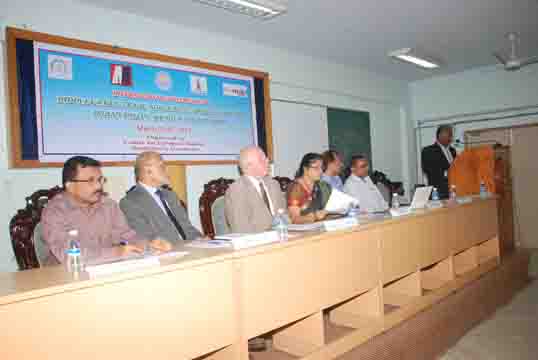 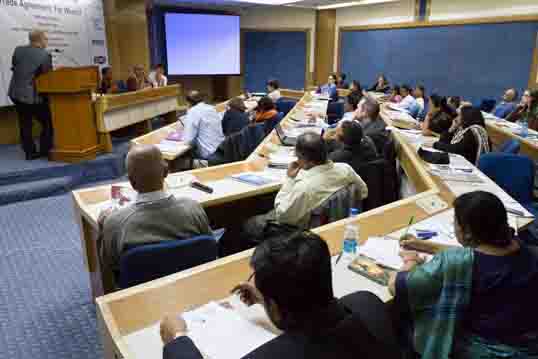 The workshop was co-organised by Madhyam and Third World Network (Delhi) in close collaboration with Anthra (Andhra Pradesh), Both ENDS (The Netherlands), Centre for Social Development (Manipur), Focus on the Global South (Delhi), Heinrich Boll Foundation (Delhi), Misereor (Germany) and SOMO (The Netherlands).

During the workshop, several components of the proposed agreement (such as agriculture, NAMA, services, public procurement and investments) and their potential impacts and implications were discussed and debated. Altogether, 72 participants from diverse backgrounds took part in the workshop. A panel discussion with Parliamentarians, trade unions and farmers’ leaders was also held during the workshop.