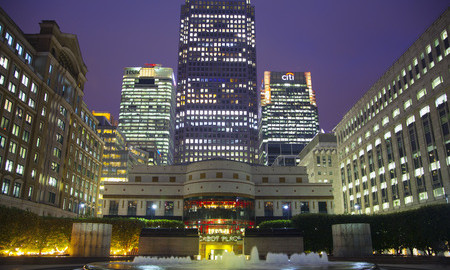 After failing to make headway on Brexit negotiations for nearly eight months, the UK government entirely accepted what the EU had demanded in the first phase thereby…

Read More |
Comments Off on The Brexit Conundrum: What to Do With Financial Services? 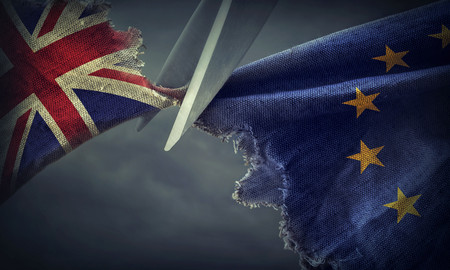 Read More |
Comments Off on Brexit is Finally Happening

Has Demonetization Achieved its Stated Objectives? 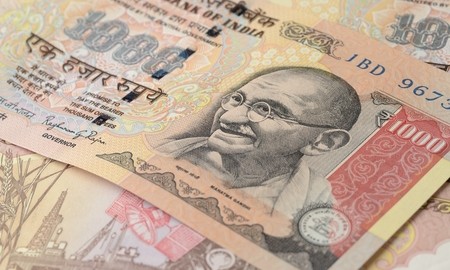 On August 30, 2017, the Reserve Bank of India released its Annual Report for 2016-17 which revealed that 98.8 percent of scrapped currency notes have come back into the Indian banking system between November 8, 2016 – when the demonetization was announced – and June 30, 2017. This mind-blowing statistics has put a serious question mark over the efficacy of demonetization move because it was anticipated by the government that a large portion of scrapped currency notes might not come back into the banking system.

On November 8, 2016, Prime Minister Narendra Modi announced the demonetization move under which high-value currency notes of…

Read More |
Comments Off on Has Demonetization Achieved its Stated Objectives?

Why State Governments Must Engage with RCEP

India played host to the 19th Round of talks for the proposed Regional Comprehensive Economic Partnership (RCEP) from 17-28th July 2017. The talks were held in Hyderabad – the state capital of Telangana, over 1,500 kms from the political capital in New Delhi. But the moot question is – are all the States in the country united in their support of the Centre’s push for new rules of ‘free trade’ in this mega-regional free trade agreement (FTA)?

The Kerala state government was the first to raise its concern about the adverse impact of the RCEP on the agriculture sector. But what about other state…