Investment Facilitation: Another Fad in the Offing? 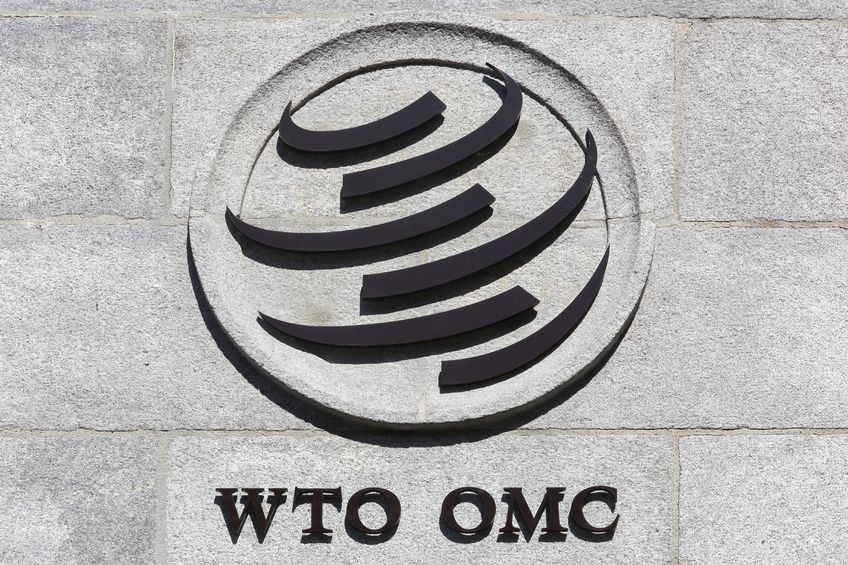 While nearly 90 members did not support discussions on investment facilitation at the WTO’s Eleventh Ministerial Conference held in Buenos Aires in December 2017, a group of 70 members decided to launch a plurilateral initiative. Broadly speaking, investment facilitation refers to measures aimed at helping investors to start, operate and exit their businesses. Aimed at removing ground-level obstacles, it seeks to enhance the investment environment by improving transparency and predictability of investment policies, streamlining administrative procedures and adopting tools to handle inquiries or complaints by investors. Such measures are often seen as a means to attract FDI and maximize its contribution to development.

Notwithstanding that investment facilitation is on the WTO’s agenda, most members have been, and are, unilaterally implementing a wide range of investment-facilitation measures at the national and sub-national levels, as per their administrative structures. They are being assisted by several multilateral organizations, which do not impose legally binding commitments on countries seeking support. Also, Brazil, Russia, India, China, and South Africa have developed a common, non-binding framework for investment facilitation, thereby giving autonomy to members to decide what policies and tools to adopt.

Moreover, investors face most administrative impediments at sub-national levels, especially during the implementation of investment projects, including when seeking approvals from authorities before construction and complying with existing laws during construction and operation. Developing a “bottom-up” approach to address administrative procedures at local levels is a better option than implementing “top-down” multilateral binding rules.

Can a single window system for investors provide similar benefits as in the case of trade facilitation? Unlike trade facilitation (which involves few departments dealing with cross-border trade and customs compliance), investment facilitation requires the cooperation of many departments at all levels of government and, therefore, raises critical challenges in the implementation process. In practical terms, one-stop shops may not be effective in countries where setting up a business requires approvals from national, regional and local authorities that may not cooperate in implementing binding commitments under a multilateral agreement.

In India, for instance, an investor has to deal with different authorities for building permits, health and safety-related approvals, environmental clearance, and licenses from regulatory agencies, depending on the nature of the business. Since land is principally a state subject under India’s constitution, a single window system established is unlikely to work and may rather become a one-more stop. In many areas, state governments and local authorities in India often fall short in implementing national policy frameworks due to financial and human resource constraints. In such a setting, it is far-fetched to expect the full, timely and consistent implementation of multilateral rules by these entities.

Also, a national focal point is envisaged as another important tool. The draft text of Brazil’s investment-facilitation agreement provides for the establishment of national focal points in each WTO member, with vast responsibilities that include operating a single window system, providing investors with all information related to domestic laws and policies, improving the communication between investors and governments, clarifying doubts on investment policies and other regulatory issues, addressing complaints by investors, taking timely action to prevent, manage and resolve disputes, and preventing disputes among members.

In countries with federal governments like India, national focal points may not be able to perform such wide-ranging tasks without encroaching upon the functional autonomy of regional governments and local government authorities. In an era of decentralization, is it desirable to have a single authority perform all the tasks outlined above?

Furthermore, the legally binding commitments on investment facilitation under the WTO and their enforcement through the Dispute Settlement Body could restrict members’ policy space to choose the tools that are consistent with their peculiar administrative structures.

No one denies, for instance, that transparency is the basis of good governance; but countries may be reluctant to give up policy space when exploring binding commitments on it. The transparency of investment policies could be promoted through policy advice, technical assistance, and consensus-building endeavors. It is also a concern that transparency and notification requirements may add to an already onerous administrative burden on members, besides encroaching on the realm of domestic policy-making.

In the present context, multilateral efforts on investment facilitation should rather be directed at developing best practices and soft laws (e.g., voluntary codes of conduct). A binding system of commitments under the WTO is still far away. In fact, it remains uncertain whether the WTO’s current negotiating mandate allows it to deal with investment facilitation.

Finally, investment facilitation is just one instrument to attract investment—and it is by far not as important as countries’ economic determinants. Many states in India have established single window systems and streamlined administrative procedures, yet such measures have not always resulted in increased investment. While the debate on the effectiveness of investment promotion agencies is far from settled, let us not raise unrealistic expectations that investment-facilitation rules would strengthen sustainable investment flows and help achieve the 2030 Agenda for Sustainable Development.

The proponents of an investment-facilitation agreement should make more persuasive arguments, drawing on robust evidence, to convince those who are skeptical about the value of such an agreement.