Why India should say ‘Sayonara RCEP’! 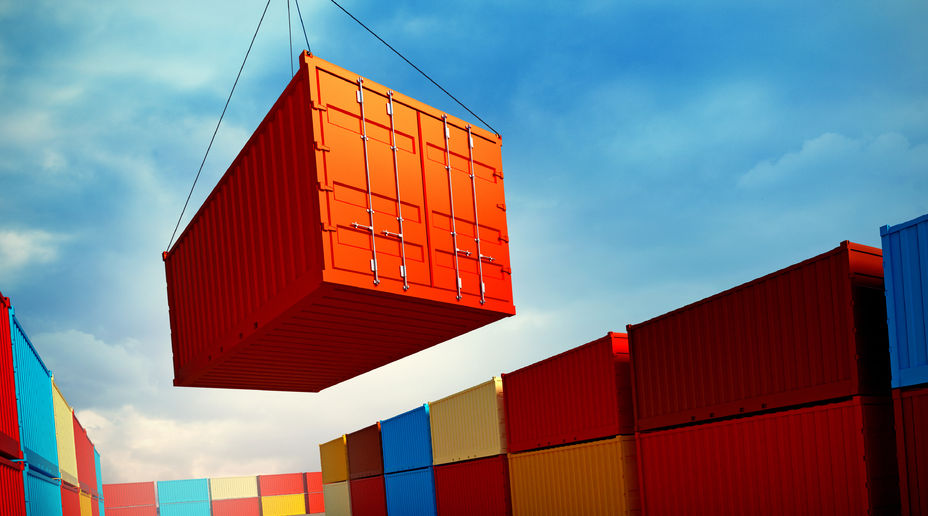 Japan has been in the news as the flag bearer of free trade in current times. This is particularly so after the USA under President Trump has been questioning international trade rules, be it the multilateral WTO or the regional NAFTA and the withdrawal from TPP. This, however, does not mean that the USA is withdrawing from trade liberalisation. It will pursue that through bilateral FTAs (free trade agreements). It only wants a better deal for American interests.

USA and Japan each have their ambitions for the Asia Pacific region. Japan is a big market for US goods, including for agricultural products and pharmaceuticals. While the USA has FTAs with 20 countries, US-Japan do not have an FTA between themselves. But they are preparing to hold bilateral trade talks later this month under a new framework. A USA-Japan Economic Dialogue was previously launched in April 2017. A ‘Common Strategy on Trade and Investment Rules/Issues’ is an essential pillar of this evolving bilateral relations.

Meanwhile, the Japanese government’s plan for the region is articulated in ‘The Free and Open Indo-Pacific Strategy’, 2016. Expanding trade and investment in the region is very much part of this strategy. It is also intrinsically part of the Priority Policy for Development Cooperation announced by the Japanese government in 2017. India is a key focus in all these plans. A USA-Japan-India strategic dialogue as a trilateral cooperation was also launched in 2011. Emerging economies also feature in Japan’s White Paper on International Economy & Trade 2018. Therein, the Japanese government lays out its plan for the development of high-level trade rules; including mega-regional FTAs like a Japan-EU EPA, TPP11, and RCEP.

On 17 July 2018, Japan and the 28-member European Union (EU) signed a comprehensive Economic Partnership Agreement (EPA).  The agreement will come into force in 2019 after the due national procedure on both sides. Once it does, it will eliminate nearly all tariffs on trade between them. This will create the ‘world’s largest liberalised trade zone’.

In July 2018, the Japanese Parliament – Diet – has also ratified the (CPTPP). This makes Japan one of the first few countries (second after Mexico) to become part of the TPP-11 since USA’s exit. The USA officially withdrew from the TPP in January 2017. Japan is taking positions in TPP-11 and RCEP, which if the USA were the member of these FTAs would take. This is true for key areas of concern for India, namely, agricultural trade, intellectual property, and investor protection.

On 1 July 2018, the Japanese government hosted the Fifth Intersessional Ministerial round of RCEP in Tokyo. This mega-regional FTA will create the world’s largest trading bloc. The joint press statement that emerged from the round talks of “achieving a package of year-end outcomes.”

The prime minister of Japan has urged RCEP Participating Countries for an early conclusion of RCEP. RCEP must not be seen in isolation, but part of a larger plan by developed countries in the region to push the free trade agenda.

Japan’s farmer population is both ageing and rapidly declining. Therefore, it has a vested interest in liberalising agricultural trade. India has a peasant population that its government cannot ignore. Small farmers are also amongst the most food-vulnerable communities in the country. Small farms are neither in a position to compete with either large agribusinesses nor will an export-oriented model of production address their needs. In such a scenario, opening up of the domestic farm sector through the RCEP will have serious implications. Japan is also seeking higher IP standards in RCEP from other RPCs.

The RCEP text has an intended chapter on investment. This makes it an FTA-plus. Amongst the provisions in favour of investors is the one on investor-state dispute settlement (ISDS). This allows investors to sue host governments if and when their rights as investors are not protected. India is already facing such an investment dispute from a Japanese company – Nissan. This automobile-maker sued the Government of India for unpaid state incentives. The notice for international arbitration proceedings was sent to the Prime Minister’s Office in 2016. This action was taken by the Japanese investor under the provisions of the existing India-Japan Comprehensive Economic Partnership Agreement (CEPA). The state government of Tamil Nadu had filed a court case at the Madras High Court to prevent Nissan from going ahead with the arbitration suit. The Central Government has to file its reply in the arbitration by 27 July 2018. These ongoing cases should be reason enough for the Indian negotiators and other developing RPCs to reconsider the demands under RCEP for such legal rights to investors.

The Government of India has enough evidence to show that FTAs are not working for the country. This ought to be the basis to reject the new generation trade deals such as RCEP while commencing the critical work of designing alternative agreements with countries in the region. India must not buckle under pressure from countries like Japan.