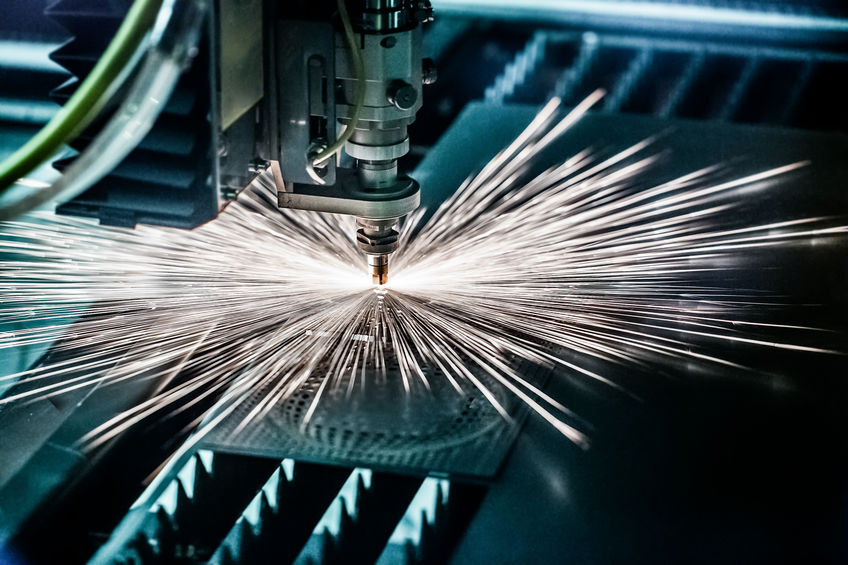 Like many other developing countries, India has seen a continuing focus on improving the ‘ease of doing business’ to revive her stagnant manufacturing sector. This can be explained by the neoliberal analytical framework underlying the export-led growth strategy, which has been the preferred model for successive Indian governments since the drastic and comprehensive policy shift in 1991. This saw trade liberalisation being accompanied by liberalisation of FDI policies and a tendency to shun industrial policy by encapsulating it within the state-versus-market debate. All these features have been a part and parcel of the global neoliberal consensus since the 1980s. This discourse was particularly influenced by the wrong interpretation of East Asian successes as “FDI-driven export-led growth under passive industrial policies”.

The emphasis on passive or horizontal industrial policy became mainstream after the World Bank began to promote state intervention of the “market-conforming type” in the late 1990s. As described in the 2016 Trade and Development Report by UNCTAD, a horizontal industrial policy framework (called ‘functional industrial policy’ by Sanjaya Lall) essentially accepts static comparative advantages that are based on a country’s existing factor endowments. It mainly aims to reduce the costs of doing business, while carrying out hands-off trade and financial liberalisation to allow greater play of market forces. The focus, therefore, is on improving the ‘ease of doing business’ by improving infrastructure, relaxing business entry and exit regulations, taxation, customs and other administrative procedures under trade facilitation, investment promotion and facilitation, enabling so-called labour market ‘flexibility’, etc.

By contrast, “active” (or vertical or selective) industrial policies seek to influence the pattern of national development by policy interventions that guide and promote investment domestically towards new activities and sectors with higher productivity, better-paid jobs, and greater technological potential. This artificial dichotomy constructed between horizontal and vertical industrial policies can be traced to the misconceptions about the nature of indigenous capability building under neoclassical economics. Meanwhile, most developed countries – including the US, Japan, and the EU as well as others like China, Brazil, Israel, Ireland, Taiwan, etc. – have continued to make important departures from the rhetoric on ‘non-price distortive’ government intervention.

The evidence so far in India after more than a quarter century of trade and FDI liberalisation is that manufactured export growth has been lacklustre. Whatever FDI inflows came into the Indian manufacturing sector have also not helped in achieving either substantial new capacity creation, sustained export growth or technological prowess for its manufacturing sector, or even current account support. This has a lot to do with the fact that India had been quick to follow the shift in global development literature in the 2000s, which began advocating that participation in global value chains (GVCs) and entering into free trade agreements (FTAs) offer springboards for industrial development for developing countries.

The mainstream narratives behind GVCs and FTAs are constructed as if signing FTAs and getting integrated into GVCs are substitutes for an industrial policy for developing countries. They fail to factor in the fact that GVCs are characterised by centralised governance of the value chain relationships between oligopolistic lead firms and competitive supplier firms, such that maximum rents within GVCs accrue to the lead firms that maintain technological leadership. The mainstream analysis also fails to incorporate the fact that technological capabilities are endogenous to the determination of cost competitiveness of different locations for a particular production process or task within GVCs.  A large body of empirical evidence shows that the very entry of developing country firms into GVCs – whether through FDI or otherwise – is conditional upon their existing level of technological capabilities.

Further, neither upgrading by firms after entry into particular value chain segments, nor their subsequent entry into segments of higher value addition, is automatic. Thus, there is a heightened need for vertical industrial policies to support developing country firms’ participation in GVCs and to draw benefits from their engagement.

In the absence of industrial policy support that helps build up indigenous capabilities, extensive trade and investment liberalisation led to an erosion of the incentives for local production by both foreign and domestic investors. The resultant hollowing out was clearly observed in the electronics industry.

This adds to the evidence available globally, which point to a heightened need for industrial policies to support developing country participation in GVCs in value-adding activities. Moreover, increasing firm-level productivity through liberalised access to competitive imports from FTA partners is not sustainable without upgrading indigenous technological capabilities. This must go hand-in-hand with building inter-sectoral synergies. Similarly, indigenous technology development and non-FDI forms of technology transfer must be encouraged along with FDI, for FDI to lead to sustainable developmental impacts in the host economy. These roles are needed to be played by industrial policy.

However, India faces significant challenges in formulating such industrial policies under the FTAs signed since the mid-2000s. First and foremost, these involve WTO-plus tariff liberalisation, which has led to huge disincentives for maintaining and upgrading local production in India by domestic and foreign producers. Investment chapters in FTAs compound this problem by restricting the space for many industrial policies required for creating other “policy-driven incentives for domestic value generation”. WTO-plus provisions in FTAs relating to the broad definition of investments, rules on the operations of investors and protection of investments, indirect expropriation, and the ISDS mechanism all reduce policy sovereignty and heighten the risk of policy failures.

It is imperative for India to realise that the current focus on improving the ease of doing business is limited (and some of them like ‘labour market flexibility’, even counter-productive) as an industrialisation strategy. Strategic use of industrial policy tools aimed at improving domestic capabilities and incentives for local production as well as for addressing the market failures in inter-sectoral coordination to foster forward and backward linkages domestically is called for. It is in figuring out the combination of policies that create this overall incentive ingeniously that developing countries like India’s greater possibility for beneficial GVC engagement lies in.

These issues assume critical significance because of the urgency for developing country governments to respond to the growing challenges arising from climate change, emergence of advanced manufacturing technologies and rapidly evolving digital technologies well as ‘backshoring’ trends in manufacturing industries.

Smitha Francis is a Consultant at the Institute for Studies in Industrial Development (ISID), New Delhi. Her latest book, Industrial Policy Challenges for India: Global Value Chains and Free Trade Agreements (Routledge, 2019), deals with many of the above issues in detail. The book is available at https://www.routledge.com/Industrial-Policy-Challenges-for-India-Global-Value-Chains-and-Free-Trade/Francis/p/book/9780815366058.