Investment Facilitation for Sustainable Development: Getting it Right for Developing Countries 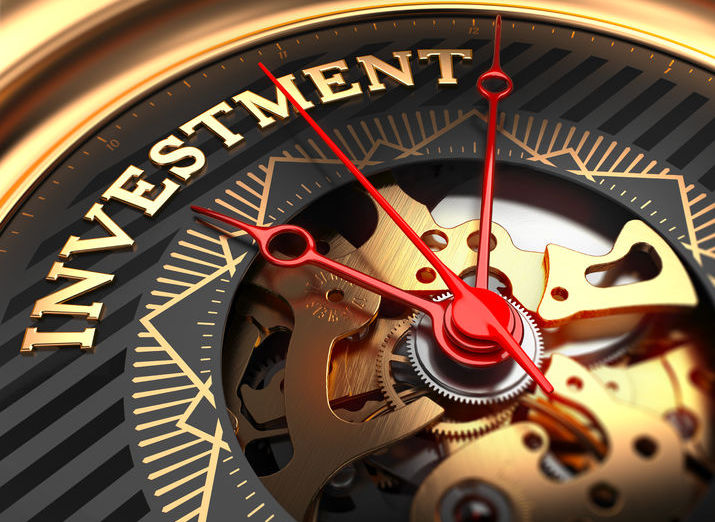 Over the past 18 months, multiple Columbia FDI Perspectives have argued for the WTO to initiate negotiations on investment facilitation. A common foundation has been the view that trade and investment are just two sides of the same coin; hence drafting an investment-facilitation agreement is just a matter of replicating its close sibling on trade facilitation. This simplistic view ignores many realities. Trade happens in an instant and generally implicates a limited number of actors and domestic laws. Paperwork related to traded goods is limited and very specific.

Investment, by contrast, is a process that happens over decades and implicates a vast array of laws, both when initiated and over its lifespan. More critically, any given investment can impact a wide range of economic actors and community stakeholders, positively or negatively. Approvals often require complex review and decision-making processes taking two to three years, applying very different environmental, social and economic criteria compared to trade. While there are economic relationships between trade and investment, this does not make regulating them akin to regulating siblings, or even cousins.

Worse, the push to promote investment-facilitation negotiations at the WTO is taking place in the absence of empirical analysis of what investment facilitation for sustainable development means and requires. In August 2018, the authors helped facilitate a workshop with 13 members of the Southern African Development Community (SADC).[1]

OECD and UNCTAD research used as background for the meeting showed that even these major organizations recognize that, although “investment facilitation stands increasingly high in the global economic agenda,” “little conceptual research has been undertaken on the topic.”[2] This gap becomes even more pronounced in the context of facilitating investment for sustainable development.

The workshop rigorously analyzed the investment-facilitation goals and needs of the SADC members, based on proposals by UNCTAD, the OECD, and the WTO. During the workshop, the government participants evaluated each identified item and ranked it by what level of governance is best suited to deal with it: national, regional or multilateral. They also ranked what type of tool should be used, including capacity building, research, technology development, and legal obligations on governments. Moreover, delegates identified issues and actions not included in the organizations’ catalogs.

The result of this bottom-up analysis by these developing country experts in attracting and assessing potential FDI for admission was stark. Not one element of the array of items was identified as best addressed by negotiating obligations at the international level. Instead, a rather sophisticated mix of national, regional and multilateral actions was identified as best able to meet the needs of developing countries. Removed from the context of a meeting organized by the WTO Secretariat or states actively promoting a multilateral agreement, the workshop participants rejected negotiating obligations at the international level.

Rather, the main needs identified focused on technical assistance for assessing applications and enhancing informed decision-making processes, benchmarking best practices, applying innovative technologies to enhance, but not replace, regulatory decision-making, and generally better collaborative processes to understand investments and investors. These elements reflected a major concern to develop the capacity of governments properly to analyze investment proposals, the character of potential investors based on their track record in other states and the sources of investment funding.

The SADC workshop appears to be the first time that developing countries, in particular smaller economies, were asked to identify what they actually think is needed. The rebuke of top-down negotiations is instructive, as is the clear identification of the need for support to governments to make better-informed decisions as the top priority for identifying best practices in facilitating investment for sustainable development, and the support developing countries need to implement them. Given this, UNCTAD and the OECD, working together with developing countries, are best placed to assist most of them, especially those with smaller economies and those not primarily concerned with outward FDI opportunities.

The need to stop WTO negotiations before they start – and move the next stage of investment-facilitation work to organizations that focus on research, best practice and capacity building – is based on a recognition of the legitimate views of the majority of developing countries that did not support investment-facilitation discussions at the WTO as the wrong solution to an important issue. Smaller developing countries, in particular, need to determine their needs for facilitating investment for sustainable development. Their needs should not be suppressed by top-down demands to help move the WTO into the core of investment decision-making for sustainable development.

[1] The full report is available at: SADC-IISD Investment Facilitation Workshop.