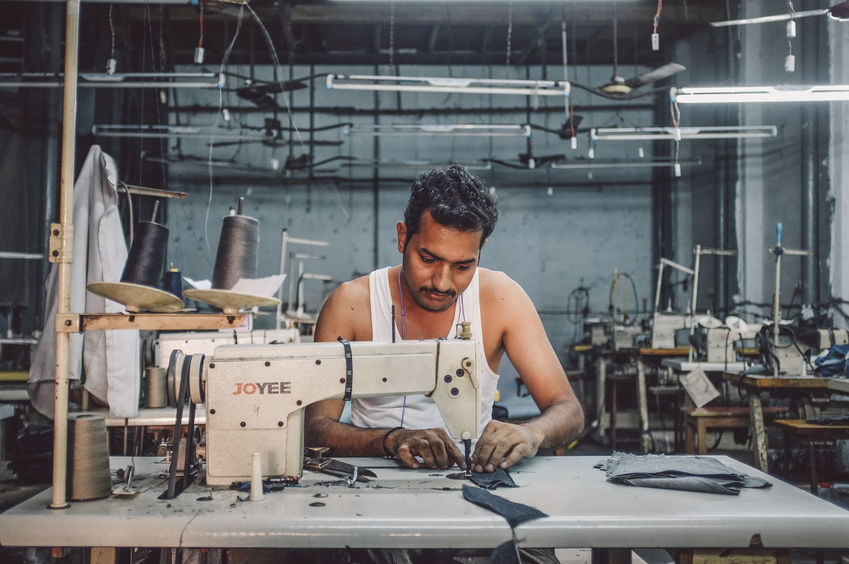 As many as three explicit interventions for the micro, small, and medium enterprises (MSMEs) were announced by the Indian government as part of the post-Covid-19 recovery stimulus programme. These include the long-pending revision in the definition of MSMEs, emergency collateral-free credit, and the promotion of e-market linkages in the times of social distancing. While all three initiatives are welcome, there exist several implications for the MSMEs.

For a long time, firms believed “the smaller the better” to avail benefits. These include their eligibility for priority sector lending, reservation in government procurement, and other benefits such as permission to bid for stressed assets.

The new definition, effective July 1, 2020, widens the coverage of the MSMEs through the inclusion of more firms at top of the pyramid. Under the new setting with the thresholds compositely based on investment and turnover, some of the firms earlier defined as large will now become an MSME. These new entrants will be under the medium (and small) category and possibly accentuate intra-group competition, posing a survival threat to the micro-enterprises situated at the bottom. The large firms, which will now be classified as MSME, are better placed in their organisational and institutional structures as compared with the other enterprises.

This implies that most of the new entrants have been at the bottom of the pyramid i.e. micro-sized, where the employment level is lowest, essentially due to the self-employed nature of the activity. Since these enterprises are devoid of a formal institutional structure, they are likely to be disadvantaged from the information asymmetries. For instance, large firms have dedicated resources for advertising, market research, and developing/enhancing distribution networks. In contrast, the small scale of MSMEs rules out such expenses. Therefore, efforts in sharing market information to the MSMEs will be helpful in bridging their information deficit. Since the costs related to information procurement are largely independent of firm size, the costs involved will be nearly the same for an MSME and a large firm. However, MSMEs are typically marked with low scale economies reducing their profits per unit, leaving little room to accommodate such expenses which can be absorbed by large firms.

Interestingly, revising the definition provides little help in creating demand. Post-pandemic, the recovery of SMEs faces the twin challenges that arise from shrinking demand and restricted supply of materials and inputs. In view of the few takers of the relief package, the demand side fears appear to be more compelling. Thus, it becomes vital to facilitate and capture every market opportunity for the MSMEs, domestic or international. In fact, ‘lack of market information’ and ‘lack of business contacts’ have been the two most important factors reported by MSMEs, including those from India, for not exporting to the EU. These findings were noted in an earlier report on the export-coaching programme commissioned by the Centre for Promotion of Imports from developing countries. Results of a more recent survey titled the Future of Business, highlight difficulties related to ‘finding a business partner,’ ‘market access’ and ‘language’ as reported by 63%, 41% and 33% of the SMEs even while exporting through IT/ ITEs media.

Information availability is often considered easy access in the era of digitalization. However, digital penetration in India offers no room for complacency. A comparison of India with ASEAN members speaks up for the digital deficit that stares on us. According to ESCAP Digital and Sustainable Regional Integration Index, the average number of households with the internet is the lowest in India, when compared with countries in the region – Malaysia, Thailand, Indonesia and Philippines, and Vietnam.

The digital deficit in India is further highlighted by the remarkable improvement in internet access of the households in Indonesia, a country initially positioned comparable to India. With a comparably low internet penetration of the overall economy, it is not unfair to comment that MSMEs, particularly the micro and small enterprises, would be more severely constrained in their information access. Further, information even if accessible is not always adequately understood due to the complex nature of text and language issues.

The proposed e-market linkage programme of the government will help in bridging the information gap of the MSMEs. Its effectiveness can be ensured through sharing market information. The e-market linkages should also be used to improve the MSME understanding and awareness on the technical issues such as those related to standards compliance, rule of origin and ethical trade imperatives, information on which is greatly valued while engaging with international business.

Information on these aspects is generally complicated due to the legal and regulatory nature of the text. Therefore, sharing the requirements in simple language will open the gateway of opportunities for MSMEs.

Anjali Tandon is Associate Professor at the Institute for Studies in Industrial Development, New Delhi.