Transformation of the International Investment Agreement Regime: A BRICS Perspective 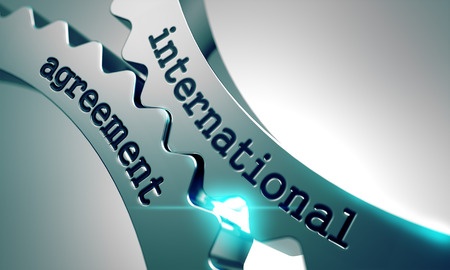 The ongoing backlash against the current international investment agreement (IIA) regime calls for policy solutions which not merely strike a good balance between public and private interests in principle but can be translated into workable practice. To explore such solutions, we need to think beyond the box and retreat from the neoliberal orthodoxy. This becomes even more important as we are living in a post-crisis world in which private corporations and investors do not enjoy the level of trust and credibility as they did in the 1990s when the neoliberal globalization was at the peak of its influence and the number of IIAs also…

Read More |
Comments Off on Transformation of the International Investment Agreement Regime: A BRICS Perspective 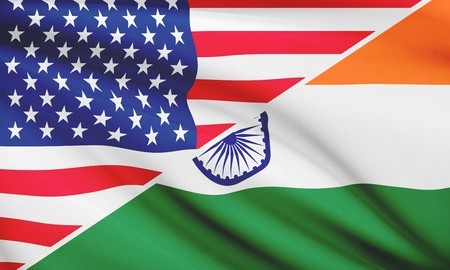 It’s official: India and the US will resume negotiations on a high-standard bilateral investment treaty (BIT). In a joint statement on Sunday by Prime Minister Narendra Modi and President Barack Obama, the leaders affirmed their “shared commitment to facilitating increased bilateral investment flows and fostering an open and predictable climate for investment.” Since 2008, the two countries have been engaged in sporadic discussions to arrive at such a treaty. In the coming days, negotiations will begin on its wording, based on each country’s revised model treaty texts.

However, given the vast divergence between their respective models, the chances for a quick breakthrough appear bleak, especially since…

Read More |
Comments Off on India-US Bilateral Investment Treaty: Not An Easy Ride

India and Bilateral Investment Treaties – Are They Worth It? 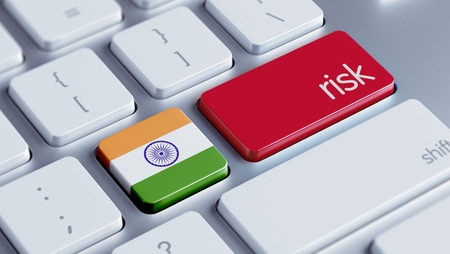 President Barack Obama’s upcoming visit to India is likely to kick-start stalled negotiations on a bilateral investment treaty (BIT) between the US and India that has been under sporadic discussion since 2008, aimed at facilitating greater cross-border investment flows. Negotiations will resume based on model treaty texts prepared by each side. In April 2012, the US released a new version of its model BIT. New Delhi launched a review of its investment treaties in mid-2012 in the wake of public outcry over arbitration notices served by 17 foreign companies (including Vodafone and Sistema) challenging various policy measures and demanding billions of dollars in compensation for…

Read More |
Comments Off on India and Bilateral Investment Treaties – Are They Worth It? 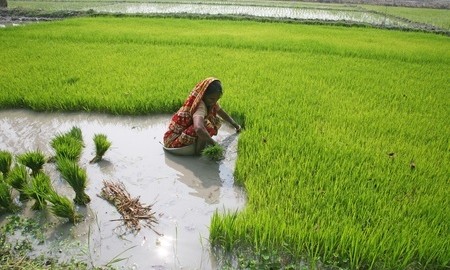 After months of stalemate, India and the US have agreed to resolve their differences over food stock holdings which would open the way for future implementation of Trade Facilitation Agreement (TFA) of the WTO – the biggest trade deal in its entire history. On November 13, 2014, Nirmala Sitharaman, India’s Minister of State for Commerce and Industry, issued a statement announcing a bilateral agreement with the US. “We are extremely happy that India and the US have successfully resolved their differences relating to the issue of public stockholding for food security purposes in the WTO in a manner that addresses our concerns. This will end…

Read More |
Comments Off on Does India-US Bilateral Agreement on Food Security Matter? 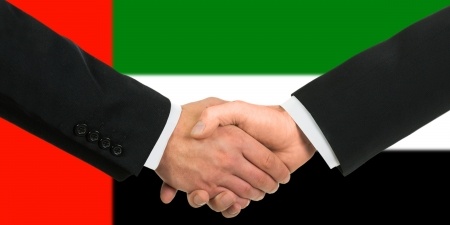 Thanks to the persistent efforts by civil society groups demanding access to the full text of India-UAE bilateral investment promotion and protection agreement (BIPA) under the Right to Information Act, the agreement was recently made public by the concerned appellate authority of Ministry of Finance. On December 12, 2013, India signed the agreement with the United Arab Emirates despite an ongoing official review of its existing BIPAs. In early 2013, the then government initiated the review and imposed a moratorium on all ongoing BIPA negotiations in the wake of public outcry over arbitration notices served by foreign investors (including Vodafone and Sistema) demanding billions of…