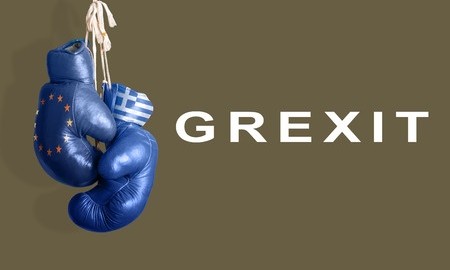 The Greek debt crisis saga continues with no resolution in sight. As expected, the European leaders rejected a last-minute proposal by Alexis Tsipras, Prime Minister of Greece, requesting an extension of bailout program that expired on 30th June and seeking a new €29.1 billion bailout package that could have covered country’s debt obligations over the next two years.

The rejection led the country to default on its €1.6 billion loan repayment to the International Monetary Fund. Greece is the first developed country to default to the IMF. Even though IMF does not use the term default, it will now classify Greece as being “in arrears”… 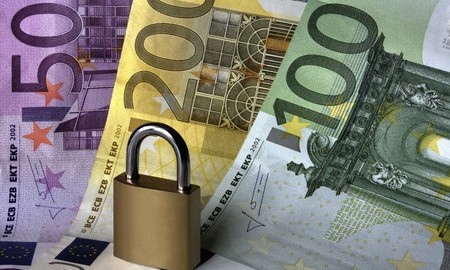 The concept of expropriation has always been, and continues to be, a controversial issue in international investments. In particular, most problematic is the interpretation of the concept of “indirect expropriation” which has been widely used by international investors to challenge a wider range of regulatory measures on health, environment and public safety that infringe on their investment rights. For instance, a number of private corporations have used regulatory expropriation provisions under Chapter 11 of NAFTA to sue governments and demanded cash compensation for government regulations that have incidentally or marginally affected their investments. 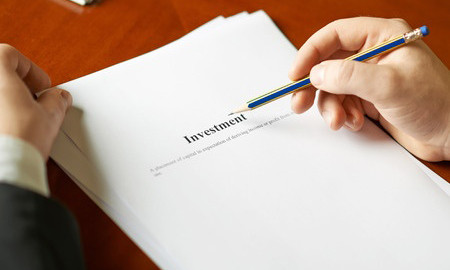 The new model BIT has completely excluded Most Favoured Nation (MFN) obligation and has considerably narrowed down the scope and content of national treatment (NT) and FET clauses. Besides, vague provisions have been clearly defined and additional qualifications have been incorporated to avoid their expansive interpretations by arbitral tribunals. In the recent past, arbitral tribunals have interpreted vague obligations (such as FET) in totally conflicting ways thereby creating more confusion than clarity. These amendments are intended to preserve the policy space of host states to pursue developmental and other objectives that may be difficult to reconcile with the framework of investment treaty obligations. The… 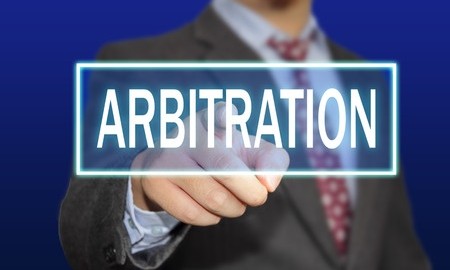 In 2013, India launched an official review of its bilateral investment treaties in the wake of public outcry over arbitration notices issued by several foreign investors. Since India negotiates BITs on the basis of a model, the purpose of the review was to revise the 1993 model treaty text in tune with the recent developments and to provide a roadmap for the re-negotiation of country’s existing BITs. In April 2015, the government released a new model treaty text which will replace the previous model text of 1993 and invited comments from public. 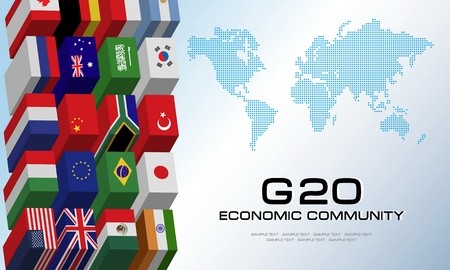 Below is a letter signed by several international experts, think-tanks and civil society organizations urging G20 Finance Ministers and Central Bank Governors to not become complacent in regards to on-going financial reforms. The letter acknowledges that G20 has made notable progress in some areas but overall the regulatory integrity of our global financial system remains weak due to the limited scope and slow pace of vital reforms.

We, the undersigned organizations, are writing to request a meeting with you at the upcoming World Bank-IMF Spring meetings in Washington DC, in order to discuss the G20 agenda on establishing…