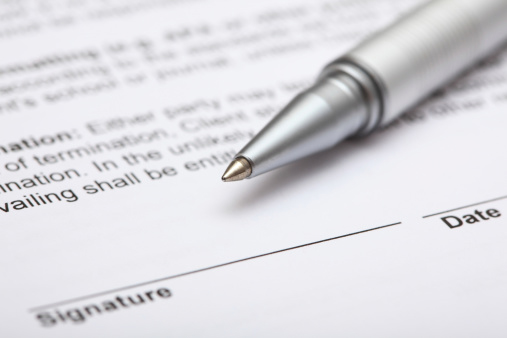 In November 2013, the South African government introduced Promotion and Protection of Investment Bill as part of an overhaul of the regulatory framework for foreign investment. Based on its review of bilateral investment treaties, the South African government has already terminated many of its existing BITs. Unlike the bilateral treaties, the proposed Bill provides no obligations regarding ‘fair and equitable treatment’ to foreign investors and excludes recourse to international arbitration. After examining various provisions of the proposed legislation, the author concludes that the investment policy overhaul should be commended if the government uses the policy space to enact measures in the public interest.