Why We Need a Financial Transaction Tax: A Proposal for the G20 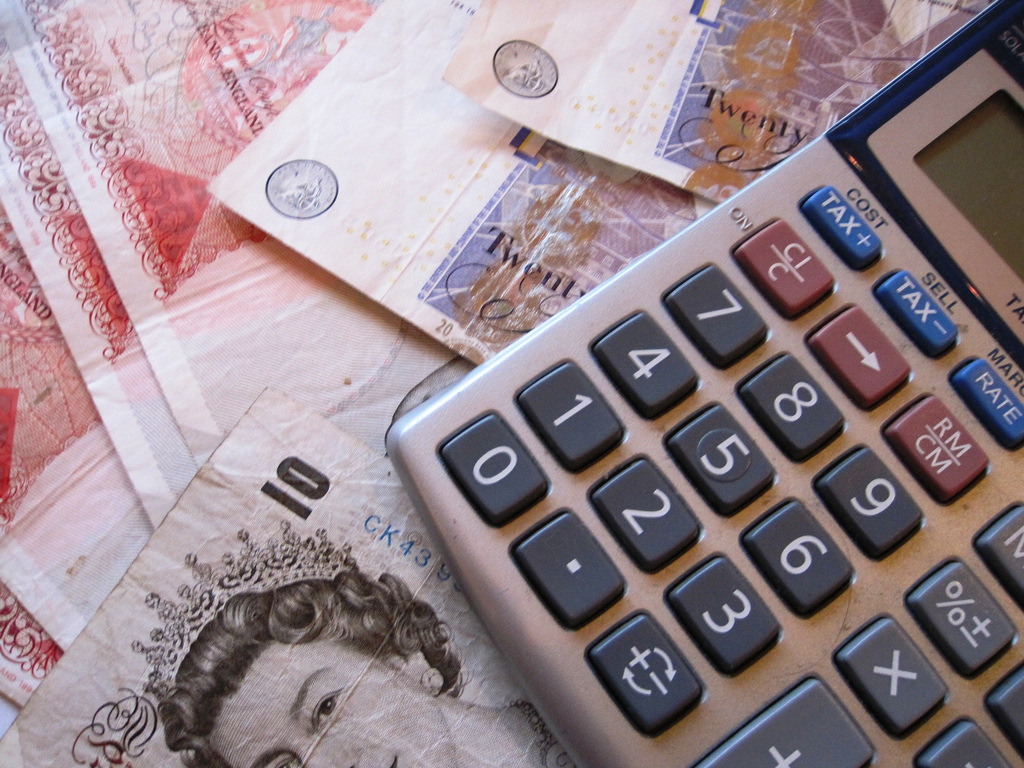 At the forthcoming G20 Summit (Cannes, 3-4 November 2011), the summit leaders are expected to address several policy issues concerning world economy and financial markets, many of which remained unresolved since the Toronto Summit in June 2010. Against the backdrop of a weak global economy and the ongoing eurozone sovereign debt crisis, G20 leaders will have to take some hard decisions. Failure to do so would undermine the effectiveness and credibility of G20 as the “premium forum” for international economic cooperation.

One of the key policy issues to be tackled at the Cannes Summit is the introduction of a global financial transaction tax (FTT). The Interim Report of the G20 on Fair and Substantial Contribution by the Financial Sector (2010) had proposed a flat rate levy on all financial institutions and “financial activities tax” on profits and remuneration in order to pay for future financial clean-ups and reduce systemic risk. But the proposal got diluted at the G20 meeting held at Busan in June 2010, which called for implementation of the levy taking into account an individual country’s circumstances and options.

The policy objectives for a FTT are essentially two-fold: to raise revenue; and to restore stability and integrity in the financial markets.