Why Capital Controls Are Important? 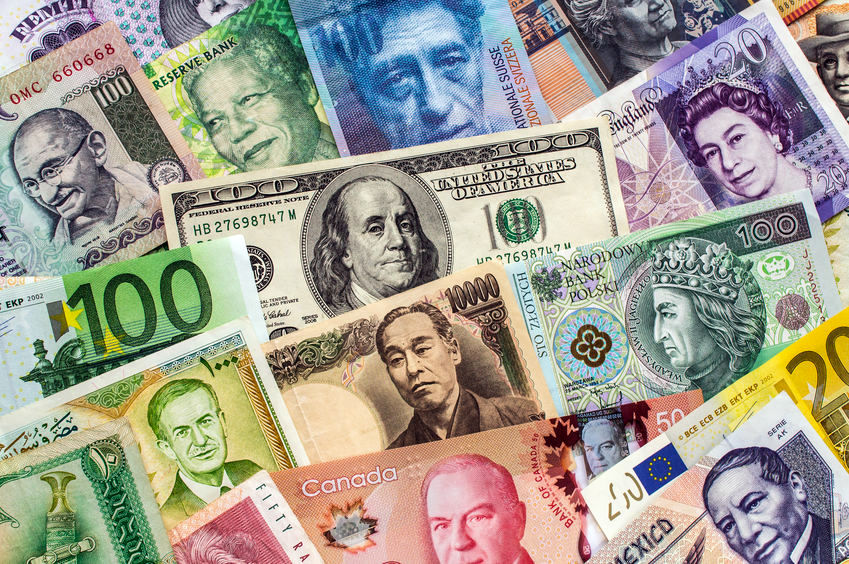 The massive surge in capital inflows to emerging market economies (EMEs) following the 2008 global financial crisis has reignited the debate on the pros and cons of international capital mobility. While free movement of capital across borders can reduce the cost of capital, enable investments and allow investors to diversify their portfolio, it can also pose significant systemic risks in the recipient country with negative consequences for growth and development.

After a surge in inflows, a country may witness large reversals in capital flows (‘sudden stops’) when foreign investors abruptly stop lending to domestic entities or ask for repayment of the existing debt, and the domestic economy is cut off from international capital markets.

The sudden stop episodes can be triggered by domestic factors (such as economic slowdown) or external factors (such as the hike in US interest rates, increased risk aversion, and contagion effects due to crises elsewhere). There are several instances where EMEs experienced sudden stops in capital flows despite the absence of domestic vulnerabilities.

The sudden stops in capital flows could lead to rapid exchange rate depreciation, credit crunch, and fire sale of assets, which, in turn, could lead to a big contraction in economic activity. If the foreign debt is denominated in foreign currencies, a sharp depreciation in domestic currency leads to currency-denomination mismatch and increases the likelihood of a currency crisis or balance-of-payment crisis. Since the 1990s, the sudden stop episodes have become more frequent. A recent study identified 44 sudden stop episodes in 34 emerging market economies between 1991 and 2015.[1]

As the size and volatility of international capital flows have increased since the early 2000s, policymakers are re-examining the role of capital controls in mitigating systemic risks that cannot be addressed by macroprudential tools. Post-crisis, the issue of capital controls has moved from the fringes to the center stage. Capital controls are increasingly being recognized as a legitimate instrument of macroeconomic policy toolkit as several EMEs used a variety of capital controls to dampen capital inflows during the post-crisis period.

The rationales for capital controls are summarized below.

Thirdly, capital controls can restrict foreign ownership of certain domestic assets (such as natural resources) or strategic sectors (such as banking or telecommunications).

Fourthly, by restraining the private sector from investing abroad for higher returns, capital controls can retain domestic capital within national borders. This capital could be used for productive purposes in accordance with national development priorities.

Lastly, the use of capital controls for maintaining financial stability becomes imperative because currently there are no global rules for regulating international capital flows.

In the context of EMEs, it needs to be underscored that capital controls must be an integral part of regulatory measures to manage capital flows and address financial risks arising from the large presence of internationally active banks in the domestic banking sector, and the high degree of global financial interconnectedness. If effectively used in conjunction with other macroprudential measures (such as loan-to-value ratios and capital buffers), capital controls can be useful tools in mitigating systemic risk in the financial markets.

International policy cooperation on managing volatile capital flows is vital because nowadays some advanced economies are also experiencing sudden stops. Apart from imposing capital controls within the recipient countries, there is a logical reason for imposing capital account restrictions at the source countries to manage destabilizing capital flows at both ends. Even though the prospects of such a cooperative multilateral approach remain bleak in the current political environment, its potential benefits for global financial stability are enormous.