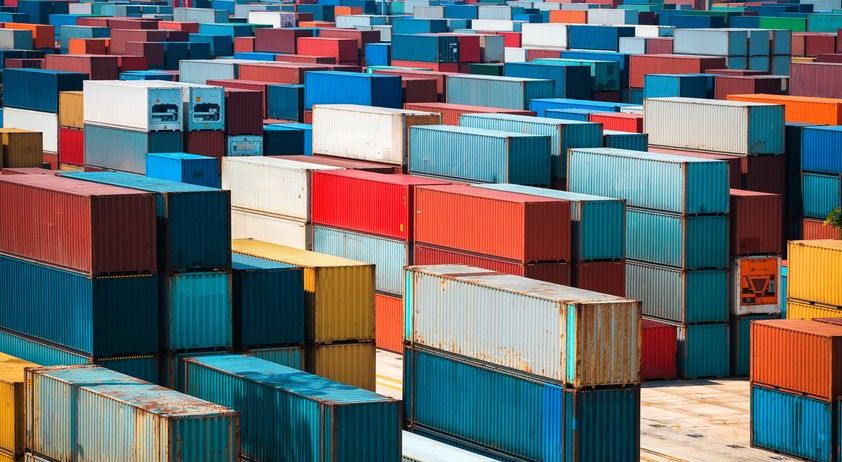 First, can China force its domestic companies (mostly privately owned) to buy an additional $200bn worth of goods and services from the US instead of from other trading partners with which the country has signed free trade agreements? Isn’t such managed trade practice grossly inconsistent with the US desire for less state intervention in global trade and a violation of the World Trade Organization rules?

Second, China’s willingness to further open up its financial services sector to US-based financial companies ostensibly for greater competition requires scrutiny, as financial services liberalisation has proved to be a double-edged sword. For instance, increased competition induced by the entry of foreign banks can reduce banks’ profits, which in turn could erode their franchise value and encourage them to undertake risky investments, and thereby weaken the financial stability in a host country.

It is well-recognised that a stable financial system is a prerequisite for economic growth. In the absence of financial services liberalisation, China has attained extraordinary economic growth in the last four decades and averted financial crises of various kinds. Not an insignificant achievement.