The EU’s Proposal for WTO Modernisation: A Critical Assessment 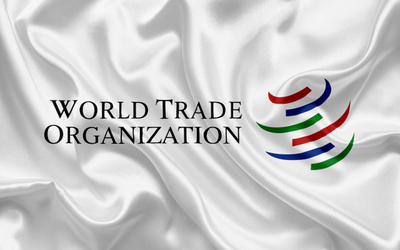 In June 2018, the Council of the European Union gave the European Commission a mandate “to pursue WTO modernisation in pursuit of the objectives of making the WTO more relevant and adaptive to a changing world, and strengthening the WTO’s effectiveness”. A few months later, a group of 13 countries, which also included the EU, unveiled a process for WTO reform for “developing 21st century trade rules at the WTO”.

This briefing paper provides an overview of proposed reforms of the WTO in the light of the objectives of the organization. It critically analyses the EU’s proposal on WTO modernisation by focusing on three thematic areas: disciplining subsidies, comprehensive rules on investment, and the so-called “forced technology” transfer.

After analyzing the ramifications of these proposed reforms, the paper provides an alternative perspective which is in keeping with the imperatives of development and equity. Developing countries need to engage effectively with their developed country partners to initiate reforms of multilateral institutions like the WTO so that these institutions work towards narrowing the development deficits between countries, argues the paper.

Printed copies of the briefing paper are available on request.