By Kavaljit Singh | Jointly Published by Madhyam and FERN | March 2010 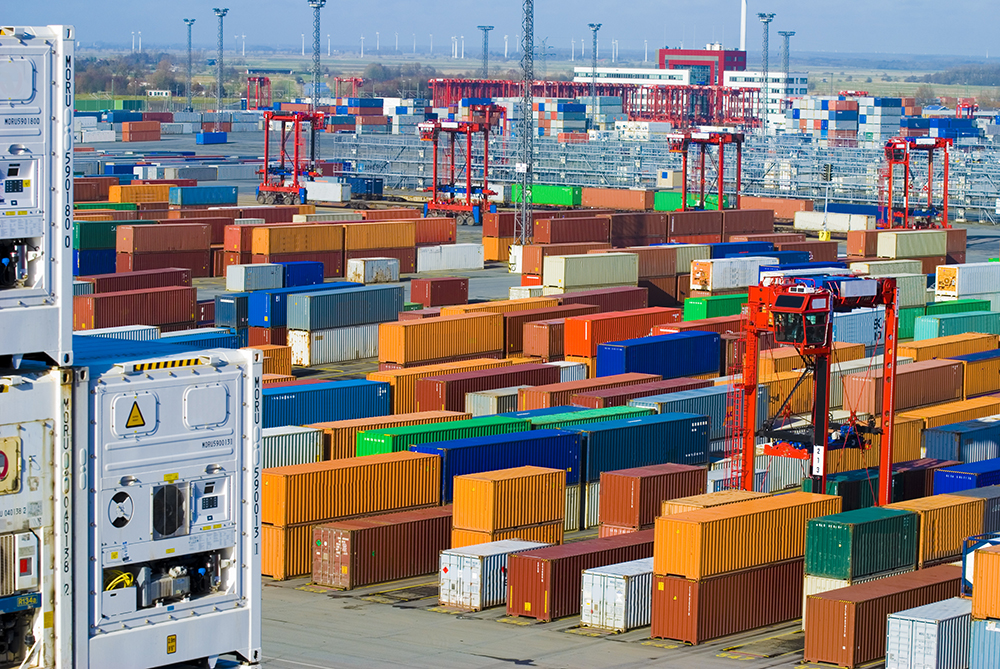 With the onset of the global financial crisis and the subsequent squeeze in credit and insurance markets, there is a renewed global demand for export credit and investment insurance products offered by ECAs. Despite previous predictions of the demise of official ECAs, the current global financial crisis has reasserted their position as dominant players in the trade finance markets as they have stepped-in to fill the huge gap left by the private market.

The financial crisis has dramatically changed the landscape of export credit agencies (ECAs). Several countries took steps to launch their own Export-Import bank. Many ECAs have lately started offering new products to their clients: direct lending and working capital loan guarantees on a short-term basis. New commitments made by ECAs have been also on the rise. Most ECAs have reported an increase in the total volume of guarantees during the crisis. However, new signs of vulnerability and risks are fast emerging at the global level too.

The report asserts that since the operations and structures of ECAs will adapt in relation to new developments in global trade and financial systems, it is very important for civil society actors to be watchful and monitor developments closely.