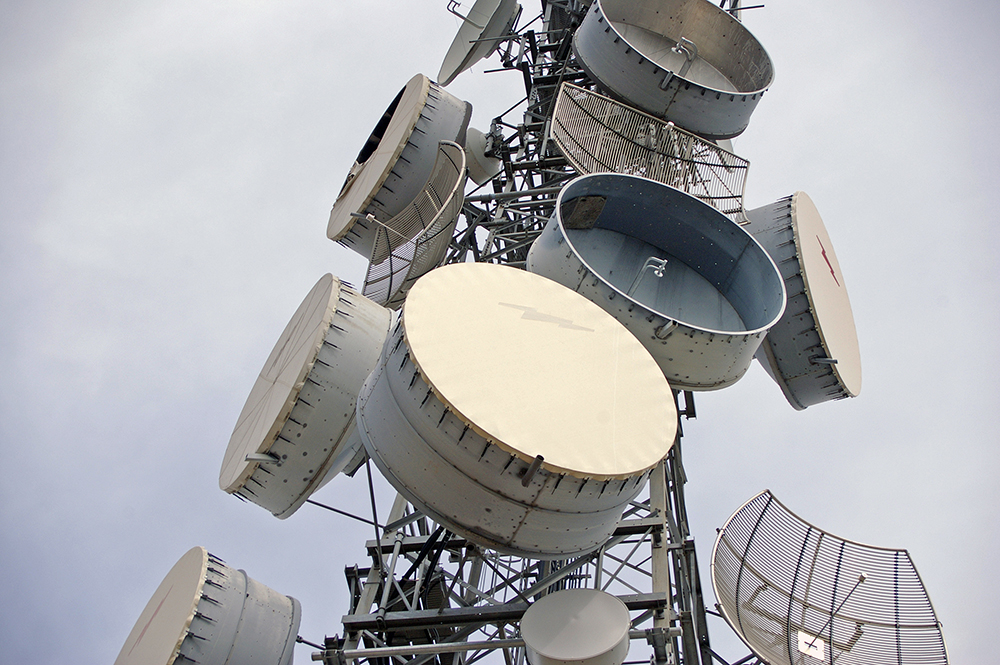 On 28th February, Russian conglomerate Sistema JSFC sent a formal notice to Republic of India threatening international arbitration proceedings under the Bilateral Investment Treaty (BIT) if the government fails to settle the dispute related to revocation of its 21 telecom licences in an amicable way within six months.

“Sistema believes that the cancellation of SSTL’s licences following Sistema’s investment of billions of dollars into the Indian cellular sector is contrary to India’s obligations under the BIT, including obligations to provide investments with full protection and security and obligations not to expropriate investments. If the dispute is not amicably resolved by August 28, 2012, Sistema reserves the right to commence proceedings against the Republic of India as provided in the BIT,” the Russian firm said in a statement released from Moscow.

Sistema owns 56 percent stake in Sistema Shyam Teleservices (SSTL), a joint venture with India’s Shyam Group and offers mobile and data services to nearly 15 million customers and employs 3000 employees in India. The company claims that it has invested about US$3.1billion (Rs150000 million) in India.

In a separate statement, Mr. Vsevolod Rozanov (President and CEO of SSTL) added, “We have always maintained all our investors, including Sistema JSFC and Rosimushestvo, the Russian Federal Agency for State Property Management, are being penalised for acting in good faith and in reliance on the appropriateness of the procedures established by India’s telecommunications authorities.”

On 2nd February, the Supreme Court of India had ordered cancellation of all the 122 spectrum licences issued in January 2008 by the then telecom minister, Mr. Andimuthu Raja. The 122 2G spectrum licences were given by Mr. Raja for over Rs 90000 million, while the government received a sum of Rs 690000 million for a smaller number of 3G licences. Out of 122 licences issued in 2008, 21 belonged to SSTL. Presently the SSTL is only operating its Rajasthan licence, which it bought much before the 2008 allocations.

In its judgement, the Supreme Court declared that the allotment of spectrum was “unconstitutional and arbitrary” and maintained that Mr. Raja “wanted to favour some companies at the cost of the public exchequer” and “virtually gifted away important national asset.” Apart from cancelling telecom licences, the Court also directed the Telecom Regulatory Authority of India to issue fresh recommendations on auctioning the cancelled licences in a span of four months.

Unlike other foreign telecom companies (such as S Tel and Etisalat) who have sold their stakes in India following the Supreme Court order, Sistema has decided to remain invested in Indian markets and plans to contest the court order by filing a review petition. The media reports suggest that Sistema was engaged in a dialogue with the Indian authorities for almost three weeks before sending the formal notice threatening international arbitration.

Sistema has invoked its right to protect its investments under the Article 9.1 of BIT signed between the governments of Russia and India on December 23, 1994. The treaty came into force on August 5, 1996.

The India-Russia BIT allows investor-state dispute settlement mechanisms under which a private investor from Russia or India can initiate an international arbitration against the host country.

Following is the full text of Article 9 of the BIT:

India has already signed 74 BITs and negotiations are underway with another 20 countries, including the US. Of late, investment liberalisation and investment protection measures are increasingly being incorporated under the framework of bilateral free trade agreements. The India-Japan Comprehensive Economic Partnership Agreement signed in 2011 and the proposed India-European Union Bilateral Trade and Investment Agreement are examples of this recent trend.

Under NAFTA, for instance, private corporations from member-countries have exploited the provisions of the agreement to challenge a wider range of regulatory measures on health, environment and public safety that infringe on their expansive investment rights. A number of investors have used provisions under Chapter 11 of NAFTA to sue governments and demand cash compensation for government policies and regulations which affect their investment rights.

In particular, most problematic is the interpretation of the concept of “expropriation,” which can restrict the ability of governments to pursue legitimate national policy objectives that might adversely affect the businesses of foreign investors.

Should India Pay Damages to Sistema for Taking Action Against Corruption?

In essence, the Supreme Court verdict is against corrupt practices in which licences were “virtually gifted away” to few telecom companies. Now the moot question is should India pay damages to Sistema for taking action against widespread corruption?

Without illegal and corrupt means, Sistema and other telecom companies would not have got licences at throwaway prices. Taking appropriate action against corporations and public officials who commit acts of corruption is a legitimate exercise of judicial power.

As India is keen to further expand its BITs policy, it would be worthwhile to pursue a greater balance between investor rights, investor responsibilities, and regulatory interests of host governments. Otherwise, private investors may use arbitration mechanisms under BITs to challenge public policy in India. And the international arbitrator panel will examine the domestic regulations purely through the standards contained in the bilateral investment treaty.

It is too early to predict whether the formal notice threatening international arbitration is a mere ploy by Sistema to put pressure on the Indian government to work out an amicable settlement. The Indian authorities have yet to respond to the formal notice. Nevertheless, these developments are being closely watched in India and elsewhere.