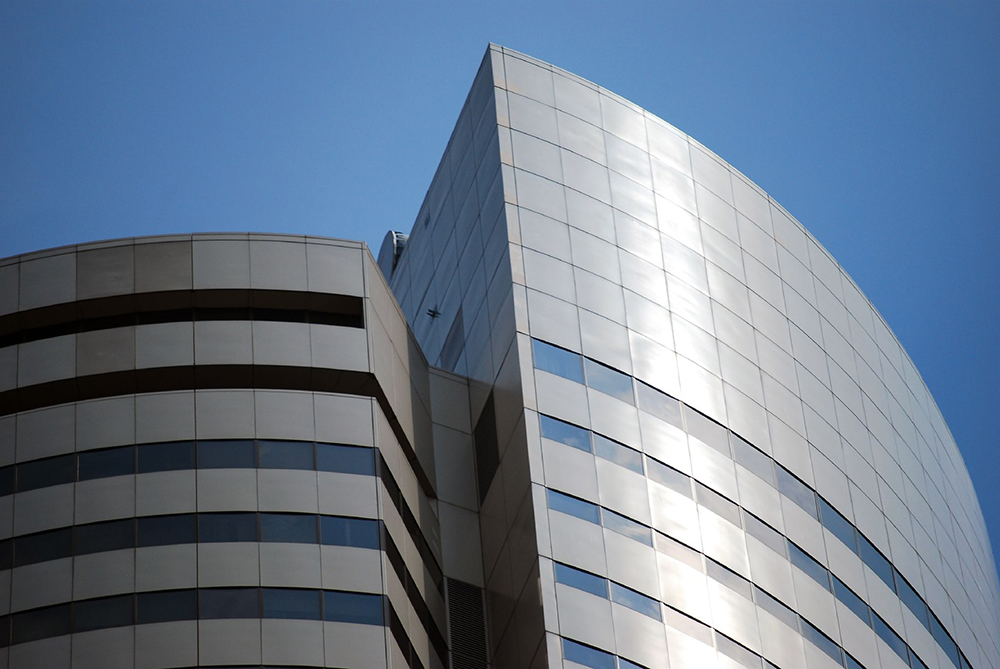 New Delhi will soon take a final call on the issue of setting up of a sovereign wealth fund (SWF). The idea of setting up an Indian SWF has been going around since 2007 when China established its major sovereign wealth fund, China Investment Corporation (CIC), with an
initial capital fund of $200 billion. However, this time the proposal has received strong support from India’s corporate leaders who recently suggested the establishment of a state-owned SWF primarily to secure access to natural resources and pursue strategic investment opportunities overseas.

With the strong backing of corporate leaders, a SWF may soon be a reality and India will join other BRIC nations having such a fund. Although the initial capital of the proposed fund is still under discussion, it is unlikely to exceed $10 billion. Despite the excitement in official circles, the necessary preconditions for establishing a sovereign fund are missing
in India. It appears that New Delhi is blindly following a “me-too” approach rather than understanding the rationale behind setting up such funds.

The main policy rationale behind setting up a SWF is not to secure access to natural resources or acquire strategic assets abroad, as perceived by New Delhi. Such funds are established to manage excessive foreign exchange reserves, commodity exports, the proceeds of privatisations and fiscal surpluses.