Should Banks Be Allowed in Commodity Futures Trading? 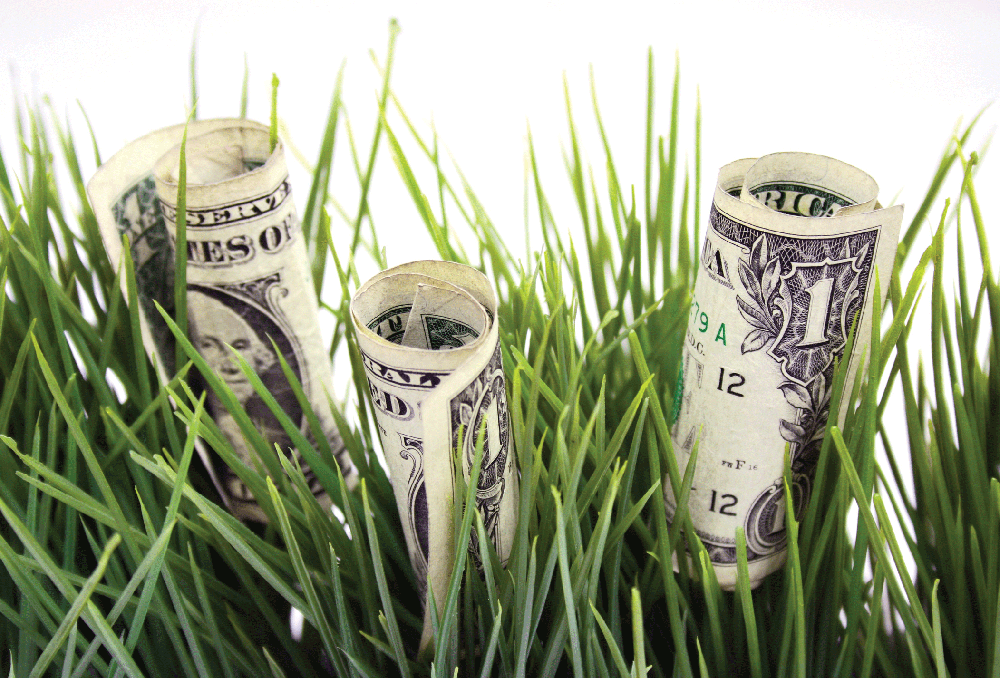 The Section 8 of Banking Regulation Act clearly states that no bank shall “directly or indirectly deal in the buying or selling or bartering of goods, except in connection with the realisation of security given to or held by it.” However, banks are allowed to finance commodity business and provide fund and non-fund-based facilities to commodity traders to meet their working capital requirements. Banks also provide clearing and settlement services for commodities derivatives transactions. In India, banks can also own a stake in the commodity exchanges. For instance, several banks (e.g., State Bank of India and HDFC Bank) own a stake in the Multi Commodity Exchange (MCX). But banks cannot trade in commodities themselves.