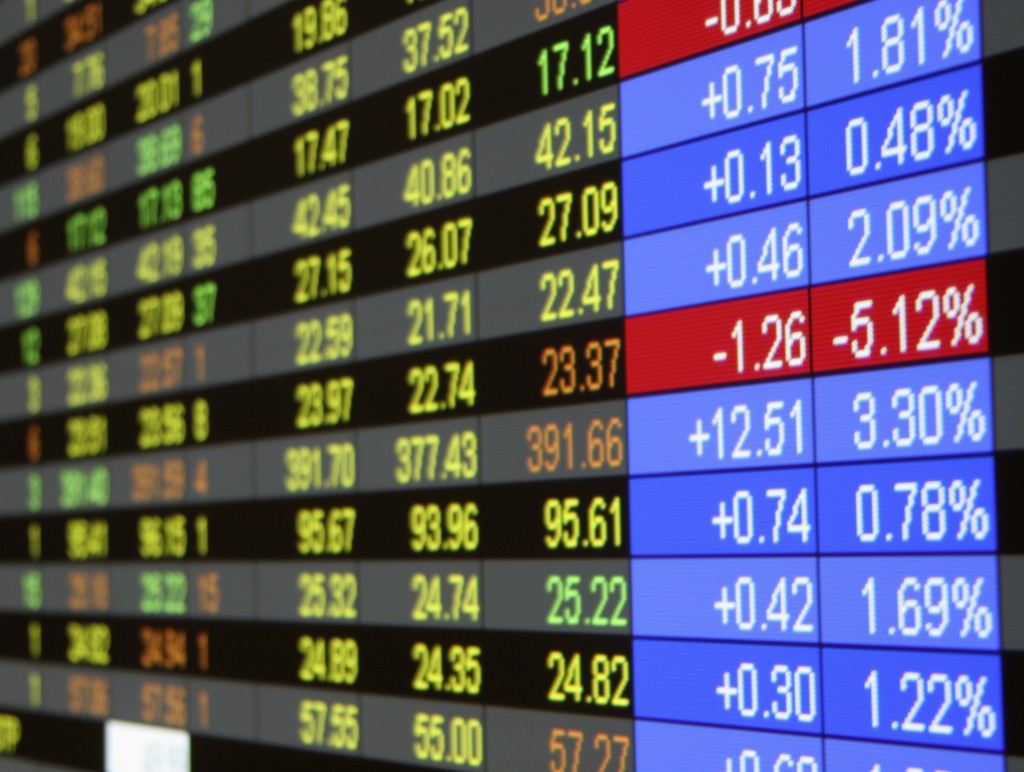 On October 1, 2004, the Securities Transaction Tax (STT) came into implementation in the Indian financial markets. The market players and analysts who had predicted that the introduction of STT would bring Indian financial markets to a standstill have been proved completely wrong. On the first day of the implementation of the STT, not only the Sensex (India’s most popular stock index) witnessed an increase of 91.93 points (highest since the introduction of STT was announced by Finance Minister in July 2004) but the Indian authorities also collected over Rs. 50 million in tax revenue. It has been estimated that based on existing trading volumes in the Indian financial markets, authorities would be collecting sizeable revenue of Rs 15000 million on an annual basis. This is not a small amount in the present times when tax revenues are under severe pressure. Now over a month has passed since the implementation of the STT, the apprehension of market players and financial media that it would drive out large financial transactions from Indian financial markets has been unfounded.

Often termed as “Terminator Tax,” the STT was strongly opposed by a lobby of speculators, day traders, arbitrageurs, and “noise traders.” When the Finance Minister announced the introduction of STT in the Finance Bill on July 8, 2004, this lobby launched an impromptu agitation against the proposed tax. Largely under the pressure of this powerful lobby, Finance Minister had to dilute several key components of his earlier tax proposal. (For details, see my articles, “Equitable Equity: India Introduces Securities Transaction Tax” and “Bonanza for Speculators: Securities Transaction Tax Turned Over” (Mainstream, July 24, 2004 and August 14, 2004). Under the revised tax regime, investors are liable to pay a 0.15 per cent STT on any delivery-based equity transaction carried out in a recognized stock exchange, to be shared equally between buyer and seller. In case of non-delivery transactions, the STT would be levied at 0.015 per cent, to be payable by the seller.

Going by the trading pattern in the equity markets, it is very clear that the STT had no significant negative impact. Till now, there have been no technical snags in the implementation of the STT as much feared. The tax is collected by the stock exchanges from the brokers and passed on to the exchequer, thereby enabling the authorities to raise revenue in a neat and efficient manner.

Despite the fact that delivery-based transactions have been taxed under the STT, the trading pattern reveals that the ratio of deliveries to total volumes has improved (not declined) since its implementation. Another apprehension of the opponents that STT would dry up liquidity in the markets has also proved erroneous. On the contrary, there is too much liquidity in the markets, the fact also admitted by the opponents of the tax.

In addition, the implementation of STT has reduced several loopholes in the existing tax regime. For instance, foreign investors who used to take undue advantage of the bilateral direct tax avoidance treaties would now be taxed under the STT regime.

If viewed in the context of raising tax revenue, the opportunities offered by the STT are enormous, provided the Finance Minister withdraws special concessions offered to day traders, speculators and brokers. Despite these concessions and other shortcomings, STT has the potential to bring stability in the Indian financial markets. While supporting the STT, I also recognize that all problems related to speculation, volatility and instability in the Indian financial markets would not be resolved by the STT alone. In the present times, no single instrument by itself can solve all problems plaguing the Indian financial markets. If used in conjunction with other policy mechanisms (such as banning short selling and insider trading), STT does offer a potent mechanism to deal with the multiple problems.

However, recent media reports suggest that the Indian government is considering several proposals to further dilute the provisions of the STT. In particular, what is disturbing to note that the government is considering complete exemption from the STT for securities traded in the soon to be launched International Financial Centres (IFCs), as part of Special Economic Zones (SEZs). In essence, the IFCs are expected to become offshore financial centers, offering all kinds of financial services including offshore banking, stock trading and commodity trading to both domestic and foreign investors. Although the IFCs are to be located within the territory of Indiabut existing tax, labor and other regulations would not be applicable to entities located in it. Thus, investors would not be subjected to the STT and capital gains tax if transactions are conducted through IFCs.

This is an issue with serious implications on the Indian financial, tax and regulatory system. Unfortunately, this issue has not received much attention from the policy, academic and political circles including the left political parties, which are opposed to present government’s financial liberalization policies. It is high time that this issue is placed on the national political agenda.