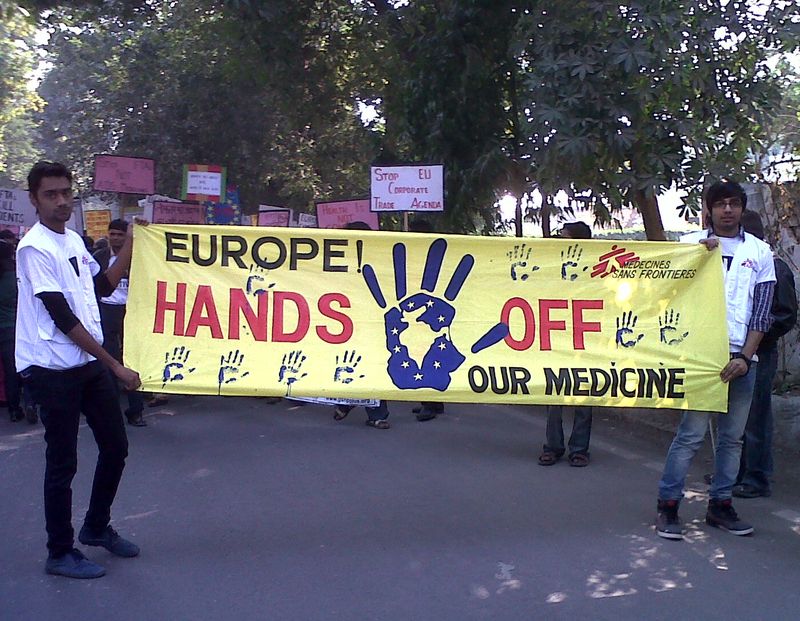 Since 2007, India and European Union (EU) are negotiating a free trade agreement (FTA). The negotiations do not merely cover trade in goods but also include liberalisation of trade and investment in banking services. EU is seeking greater market access and national treatment for European banks through cross-border supply and direct investments.

Unlike other bilateral agreements, the potential implications of India-EU FTA would be far-reaching since nine EU-based banks together controlled 65% of total assets of foreign banks in India in 2008. By asset size, out of the top 10 foreign banks in India, six are European. Since 2000, several European economies have registered a significant growth in their banking services net exports. UK’s financial sector net exports reached a record £38.8 billion in 2007. Banks were the largest contributor with net exports of £23.2 billion.

One of the key policy issues determining market access is reciprocity. How much market access Indian banks would get in return? Except UK, other big European countries are restrictive in this regard. The popular perception that India’s regulatory framework discriminates against foreign banks lacks evidence. Unlike Singapore and China, foreign banks are free to undertake any banking activity in India, which is allowed to domestic banks.

Foreign banks have the freedom to decide the location of their branches. While for new private banks, it is mandatory that after three years of operations, they should open one out of four new branches in the rural or semi-urban areas. This lopsided policy works in favour of foreign banks because rural branches generate less profit due to low-value transactions.

Not a single European bank has opened a branch in rural areas though many of them have been operating here for more than 140 years. Their lending to agriculture, SMEs and weaker sections has been negligible. It is distressing to note that European banks are not serving the poor and low-income people residing in urban areas.

Since many big European banks are in the midst of turmoil since 2007, it raises serious questions about their efficiency, ‘best practices’, state-of-the-art risk management models, corporate governance and transparency norms. Keeping these in view, policymakers should rethink about the benefits of opening up banking sector under India-EU FTA.