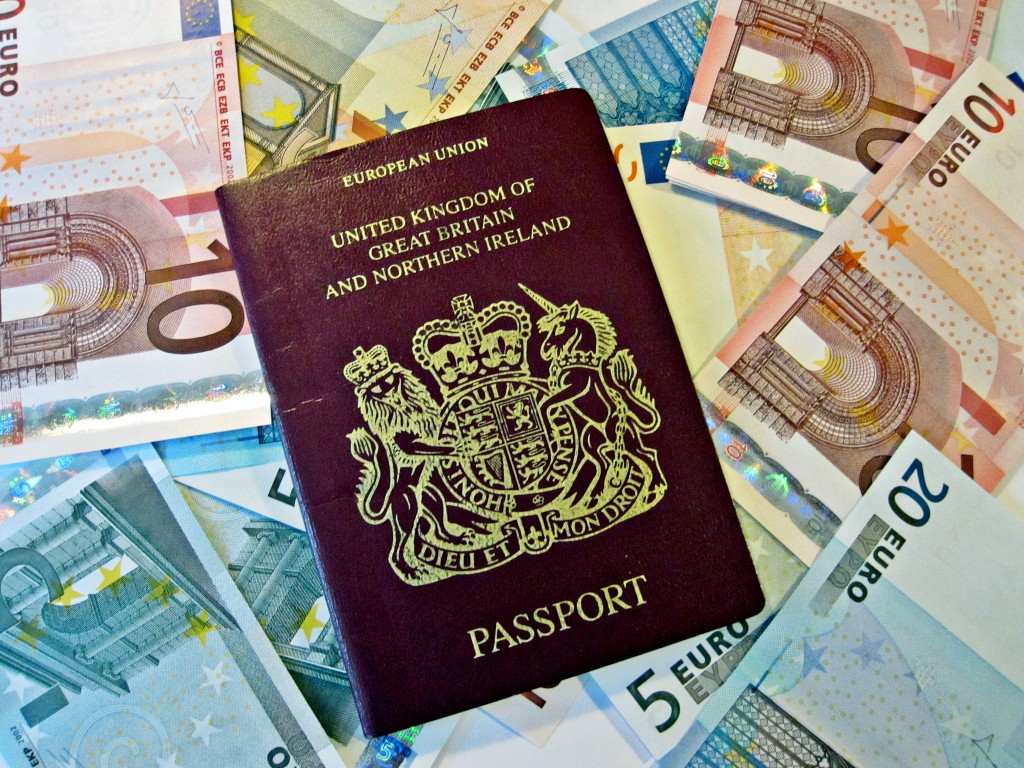 On 12th September 2011, the General Affairs Council of the European Union (EU) officially approved negotiating mandate for investment protection measures under the proposed free trade agreements with India, Singapore and Canada. The secretive manner in which the negotiating mandate was approved raises several legitimate questions about the entire process.

The new negotiating mandate specifically proposes investor-to-state dispute settlement provisions (in addition to state-to-state). This remains highly contentious because it gives special rights to investors to completely bypass the domestic legal system and seek redresses before a panel of international arbitrators. This is especially worrisome since the new mandate calls for “the highest possible level of legal protection and certainty for European investors in Canada/India/Singapore.” At the same time, it does not endorse any qualifications or limitations of investors’ right to be protected under the new agreements. Since the entry into force of the Lisbon Treaty (1 December 2009), the competence for international agreements concerning foreign direct investments (FDI) has shifted from individual member-states to the EU.

This briefing paper analyzes the EU’s negotiating mandate for investment protection measures under the proposed free trade agreements with India, Singapore and Canada. The authors contend that by approving such a lop-sided negotiating mandate, the European member-states have lost an opportunity to achieve a greater balance between investors’ rights and host government policy space.