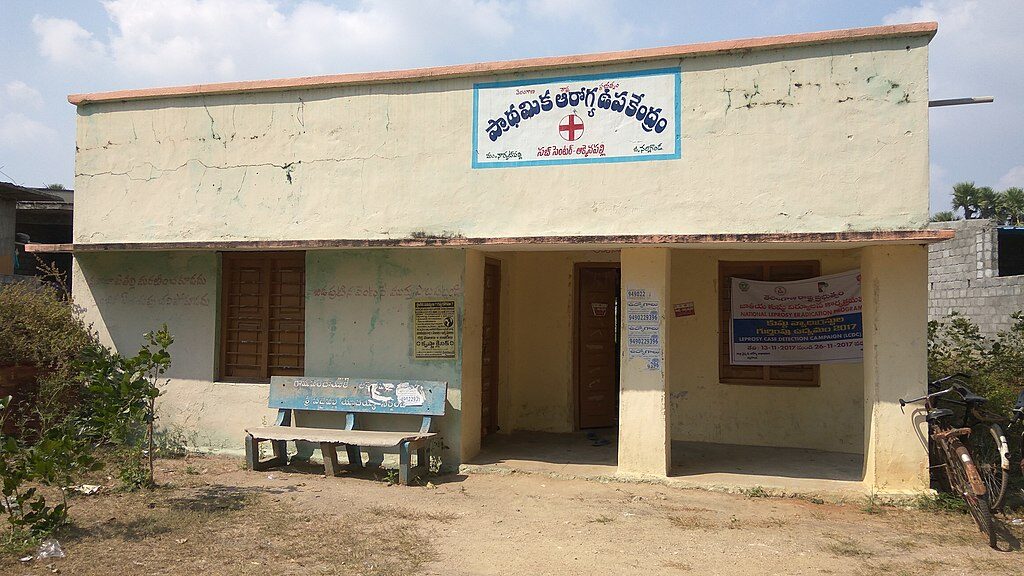 Even though the second wave of the COVID-19 pandemic has partially subsided across India, the extent to which citizens of the country have been affected continues to remain unclear. Official statistics show that the total number of those infected since the outbreak of the pandemic is pushing towards the 2.5 crore mark and more than 3 lakhs have lost their lives, figures that several prominent experts have questioned.

Well beyond these cold statistics is the cruel reality of human suffering that the COVID-19 pandemic has heaped on every affected family. Countless families have been left traumatised, having witnessed their suffering kin choking for want of oxygen and medical attention. The Indian society has been shaken from its very roots that it was least prepared to cope with in the 21st century.

Precious lives were lost for the want of oxygen, and that too in a country that is an exporter of oxygen. What is more shockingly is that exports of oxygen from India during the period in which the pandemic has disrupted lives and livelihoods were 10,000 metric tonnes, which was more than double than the year before. These figures are just one of the many which show that the country’s policymakers could not foresee the unfolding of a major public health crisis.

The pandemic brutally exposed the fact that the country’s public health system is in a state of disrepair. Significant among clearly visible weaknesses of India’s health system are massive shortages of hospital beds, not to speak of beds equipped with lifesaving equipment like ventilators. These shortages have been occurring every year, inevitably during the post-monsoon season when vector-borne diseases like dengue and chikungunya take the form of undeclared epidemics. As this dreaded season approaches, the nightmare of hospital hopping with critically ill family members haunts every person. But despite receiving these warnings year after year, neither the Centre nor the state governments have thought it necessary to meet the acute shortages of hospital beds and to thus plug this gaping hole in the health system.

The first wave of the COVID-19 pandemic gave the most telling warning regarding the crippling shortages of hospital beds, in particular, and the ill-equipped state of the health system in general, and yet the governments refused to take heed. Unable to cope with the pressures on the hospitals to deal with rising COVID-19 cases, the Centre and several State governments set up stand-alone facilities and also utilised the vacant hotels to support those suffering from the scourge of the pandemic, both for their critical care and for isolating them. But as soon as COVID-19 cases dropped, these facilities were dismantled. It is completely inexplicable as to how the governments could simply take out of their decision-making horizon the inevitability of the second wave, knowing fully well that countries with significantly better health systems had found the health crisis difficult to manage.

Indicators of India’s health infrastructure narrate the story of one of its most neglected sectors. According to the World Health Organization (WHO), about 9 beds were available for 10,000 people in 2003, but in 2017, only 5 beds per 10,000 people were available. The corresponding figures for upper-middle-income countries, the group which includes Brazil and South Africa, were 26 and 35, respectively. In other words, the availability of hospital beds in upper-middle-income countries was, on an average, seven times that of India.

The inadequacies of India’s health system stem largely from the inadequate expenditure on public health. The WHO reported that in 2018, government health expenditure as a percentage of the country’s gross domestic product was 0.96 percent, increasing from 0.8 percent in the year 2000. Contrast these figures with those of Brazil and South Africa where the respective governments’ health budget was four times larger than that of India’s. Further, while most major economies had strengthened their healthcare infrastructure in the wake of the pandemic, the Central government had reduced the outlay on the health sector in the Budget for 2020-21.

It is a no-brainer that in a country that is home to the largest number of poor and the marginalised, healthcare facilities must be treated as public goods, which is another way of saying that the government must invest in healthcare so that no one finds themselves excluded.

However, in sharp contrast, the past three decades have seen a growing presence of the private sector in healthcare. According to the National Sample Survey Office, in 1986-87, 60 percent of the hospitalisation cases in the urban areas were treated in public hospitals, whereas in the rural areas, this number was 55 percent. By 2017-18, the share of public hospitals in hospitalisation cases had fallen sharply to 35 percent and 46 percent in urban and rural areas, respectively.

The most worrisome is the crumbling state primary healthcare system in the country, which is extremely critical for the delivery of health services, particularly in the rural areas. According to the National Health Profile, the number of primary health centres and sub-centres, as well as community health centres, grew by just 0.2 percent between 2009-19. In major states like Uttar Pradesh and Maharashtra, the number of these centres fell, while in West Bengal, they barely grew.

This trend of growing privatisation of healthcare services in the country has undermined access to healthcare for the vast majority in two ways. One, private entities are wont to adopt a pricing model that is geared towards maximisation of profits, instead of enhancing public welfare, and two, they create a market where healthcare facilities are perennially in short supply, which enables them to charge higher prices, thus fuelling their lust for profits. Consequently, an average Indian spends about two-thirds of her healthcare expenses from her own pocket, compared to a fourth by a Brazilian and less than 10 percent by a South African. Not surprisingly, healthcare expenditure is one of the largest sources of indebtedness of an Indian family. With COVID-19 affecting multiple family members, and economic disruptions seriously impacting incomes, the spectre of hopelessness looms large.

This spectre can dramatically change if both the central and the state governments adopt a robust public health system with a healthy private-public mix, based on the learnings from the pandemic. States which were able to manage the pandemic better did so due to their decentralised management through local bodies.