Multilateral Investment Agreement in the WTO: Issues and Illusions 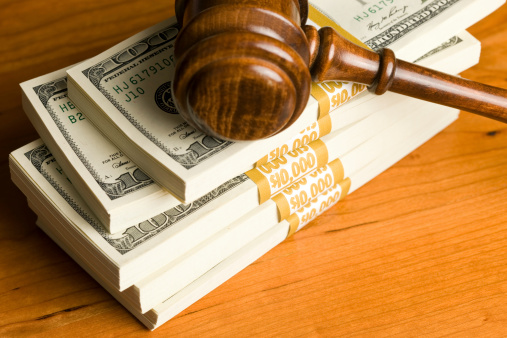 This paper is an in-depth investigation of attempts made by a select grouping of developed world to widen the scope of trade negotiations to new issues, particularly investments, at the Fifth Ministerial Conference of the World Trade Organization (WTO) held at Cancun, Mexico in September 2003.

Since the mandate of WTO is confined to trade in goods and services, it is debatable whether WTO is an appropriate venue for negotiating an investment agreement. In fact, MIA carries little support among WTO’s member-countries. Out of 146 WTO member-countries, more than 60 member-countries belonging to the developing world have articulated their opposition to launch negotiations at Cancun. While not even a dozen member-countries have backed MIA. What is perplexing is that supporting countries are pushing their agenda for launching negotiations at Cancun, without even arriving at a consensus on basic issues such as scope and definition of investment. It remains to be seen how long the developing countries are able to resist attempts to bring investment issues under the ambit of WTO.