Microfinance: Profiting from the Poor 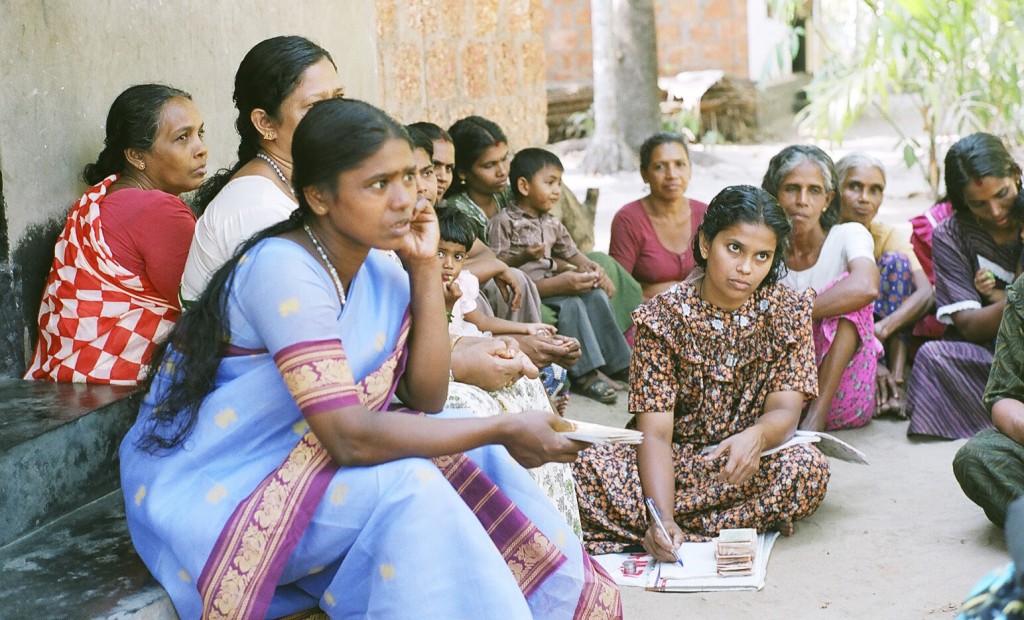 The massive investments by private equity firms coupled with an initial public offer (IPO) by SKS Microfinance have ignited a debate about the ethics and objectives of microfinance institutions (MFIs) in India.

The SKS Microfinance, the largest MFI in India with substantial investments by private equity firms and hedge funds, is planning to raise Rs.11000 million ($250 million) through an IPO. According to media reports, the original promoters of SKS Microfinance have sold part of their stake to a hedge fund thereby making a 12-fold profit even before an IPO. This shrewd act by promoters and top management not merely raises doubts about their long-term commitments but, more importantly, questions the real motives of promoters who have become instant millionaires while their borrowers remain desperately poor.

Though initially started by women’s groups and NGOs to empower poor people at local level, microfinance is no longer a micro or local phenomenon. Globally, the microfinance industry controls over $50 billion in assets.

In India, MFIs are increasingly dominated by corporate structures with the large-scale funding by commercial banks and private equity firms. The commercial bank lending to Indian MFIs alone was $2.5 billion in 2009.

To private equity funds, microfinance business in India offers new avenues of profit-making since interest rates range from 30 to 60 per cent and repayment rates are over 95 per cent, far above commercial lending.

Unlike commercial banks, MFIs are presently not regulated and supervised by RBI or any other agency. The deregulated environment provides an incentive to unscrupulous MFIs and their financiers to charge very high interest rates from poor borrowers and thereby make super profits. The Microfinance Bill which mandates NABARD to regulate MFIs was recently introduced in Parliament.

One of the main reasons cited by some MFIs for charging high interest rates is that their administrative costs are higher than commercial banks. Indeed, delivery of small loans to people living in remote areas entails higher administrative costs. But such costs could be substantially offset by economies of scale which unfortunately has not happened in most cases. Several large MFIs still charge abusively high interest rates despite their operations have increased manifolds.

The other argument that greater competition among MFIs will lead to lower interest rates is yet to be demonstrated in India. It is well known that given the widespread existence of information asymmetry, microfinance cannot be a market with perfect competition.

It would be erroneous to draw an analogy with any other industry or services because the raison d’etre of MFIs is to serve poor people and promote financial inclusion.

No one is arguing that MFIs should seek subsidies from donors to serve their clients. Rather they should pursue financial sustainability by removing operational inefficiencies and charging interest rates high enough to cover the lending costs.

There are plenty of MFIs in India who follow a balanced approach between financial sustainability and social objectives in terms of collective action and borrower empowerment. The microfinance interventions by such institutions have produced better results because of their integrated approach towards building sustainable livelihoods. It is critical that such MFIs should voice their concerns against greedy promoters and financiers who are no better than traditional moneylenders and loan sharks.

Throughout the world, MFIs are drawing greater public attention. In 2007, Banco Compartamos, a Mexican MFI, issued an IPO and consequently its original investors became instant millionaires. They received $450 million for selling 30 percent ownership of the institution. The reason for such a high valuation of Banco Compartamos was that it had been generating super profits (returns on equity at 55 percent), arising out very high interest charges at 85 per cent a year to poor borrowers.

In September 2009, CARE (a US-based humanitarian aid agency) pocketed $74 million when it sold 77 per cent stake in a Peruvian MFI, Financiera Edyficar, to a local bank.

This author has come across several malpractices by some MFIs in Andhra Pradesh and Karnataka in order to meet lending targets. The practice of multiple lending and loan recycling (which ultimately increases the debt liability of poor borrower) is very widespread.

There are many instances of aggressive lending by MFIs with negative outcomes. In 2005, many poor borrowers (mostly women) landed themselves in a spiral of indebtedness in Andhra Pradesh. For these borrowers, MFIs were no better than traditional moneylenders as they charged exorbitant rates of interest (80 per cent and above). Some MFIs also used coercive methods of loan recovery that were humiliating to women borrowers, including making them stand in the hot sun and locking up their homes. Some borrowers reportedly committed suicide in Andhra Pradesh as they were unable to bear the harassment by MFIs.

All these recent instances suggest that lending by MFIs could also be counter-productive if not properly regulated. In some countries, legislated interest rate caps for MFIs are under discussion. The RBI should examine the relevance of interest rate caps and other measures, particularly for large MFIs in India.

As the numbers of MFIs in India multiply, a proper regulatory framework must be developed to ensure that these institutions follow minimum norms and standards. Otherwise, MFIs may simply end up as an exploitative form of organized money lending with no public responsibility and accountability.