Microcredit Myths: No Lending Hand for the Poor 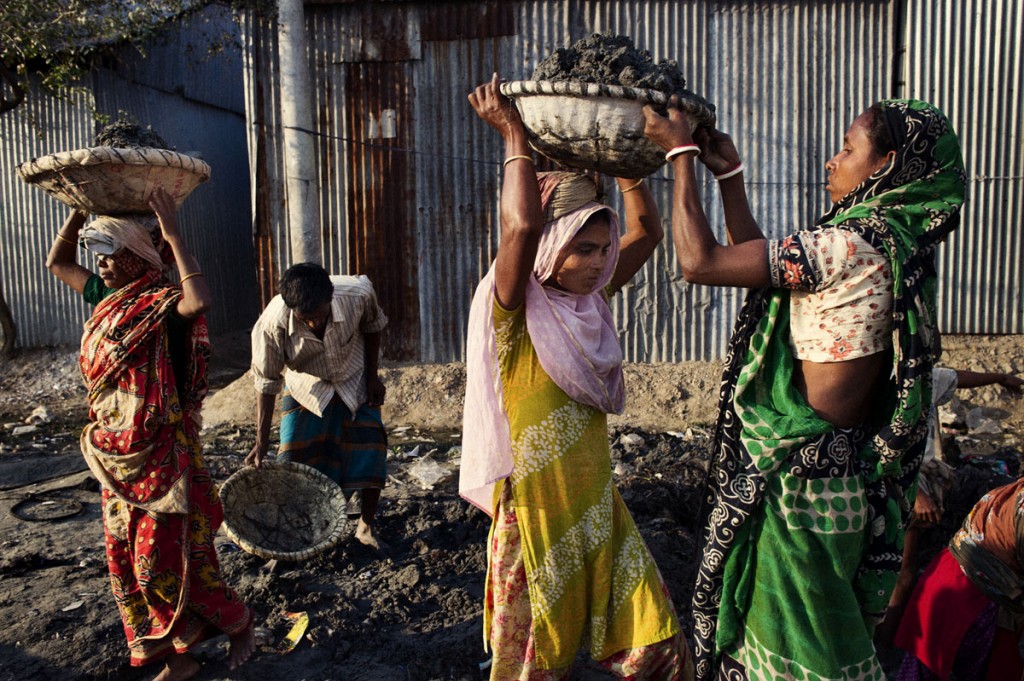 Historically, women’s groups and NGOs initiated microcredit programmes at local levels as one component of the development strategy to empower poor women. But nowadays microcredit is no longer a localised activity. For banks and financial institutions, microcredit offers new avenues of profit-making since interest rates range from 20 to 40 per cent and repayment rates are over  90 per cent, far above commercial lending. This economic logic makes the poor more attractive to banks and financial institutions, but not vice-versa. Even agricultural and consumer goods companies have jumped onto the microcredit bandwagon to penetrate rural markets.

In this context, the Microcredit Summit +5 was held in New York recently to take stock of the commitments made at the earlier summit held in 1997, where a target of providing credit to 100 million of the world’s poorest families, particularly women, by 2005 was set.

Attended by more than 3,000 participants from 140 countries, tall claims were made at Summit +5 about how microcredit can alleviate the poverty of half the 1.2 billion people living on $1 per day or less, by 2005.

Despite the global hardsell of microcredit as a panacea for poverty alleviation, its success needs critically to be examined. The most common criterion used for measuring the success of microcredit programmes is the loan repayment rate.

No doubt, the loan repayment rate is very high compared to commercial lending but this does not explain the qualitative impact of such programmes in terms of increasing flows of income, levels of employment and sustainability of businesses.

Since lenders are primarily concerned with repayment of loans, vital issues related to the quality and wider socio-economic impact of such loans have not been given due attention.

Recent impact studies of microcredit programmes run by Grameen Bank in Bangladesh, one of the pioneers of microcredit, reveal that workers and peer group members put pressure on women borrowers for timely repayment, rather than devising a strategy of collective responsibility and borrower empowerment, as originally envisaged by the bank.

Under such pressure, many women borrowers maintain their regular repayment schedules through loan recycling (that is, paying off previous loans by acquiring new ones) which ultimately increases the debt liability of the borrower.

Empirical studies reveal that it is not always the poorest of poor women who get the credit. Those with sizeable income and assets often corner the biggest chunk of credit. Further, studies have also reported that much of the credit is used by poor women to meet consumption needs (e.g., food, health, clothing, marriage, festivals, etc) rather than investment in businesses.

This is despite the fact that most micro-lenders charge relatively higher interest rates, in the range of 12 to 36 per cent. Therefore, a proper regulatory framework under which micro-lenders should function is needed in India and elsewhere.

Advocates of microcredit programmes view poverty as a cash flow problem and seek its solution through credit and income-generation programmes. Poverty, particularly that of women, cannot be defined only in terms of cash flow since it has strong linkages with inequitable distribution of resources, unequal power relations, illiteracy, lower wages, cuts in developmental spending and anti-poor macroeconomic policies that disproportionately affect poor women.

It also needs to be emphasised that microcredit is not a substitute for social sector spending and anti-poverty programmes.

In the rural context, women’s control over and ownership of land can play an important role not only in economic betterment but also in terms of social and political empowerment, as land is a symbol of political power and social status.

Furthermore, microcredit programmes have to be visualised in the context of the new global economic order as liberalisation, privatisation and globalisation policies have led to job losses in the formal sector, decline in social sector spending and growing unemployment.

In this scenario, the last option left for poor women is self-employment, which microcredit aims to promote.

But poor women are placed at a disadvantageous position in the market. How can the products of poor women compete with those of big business and transnational corporations which not only have strong financial backing but also spend millions on advertising, brand-selling and marketing.

Until and unless poor women are provided access to market information, technology, management and marketing skills, their economic ventures will remain uncompetitive.

Since the efficacy of microcredit programmes is not independent of other developmental interventions, it could at best be one of the components of a wider developmental agenda.