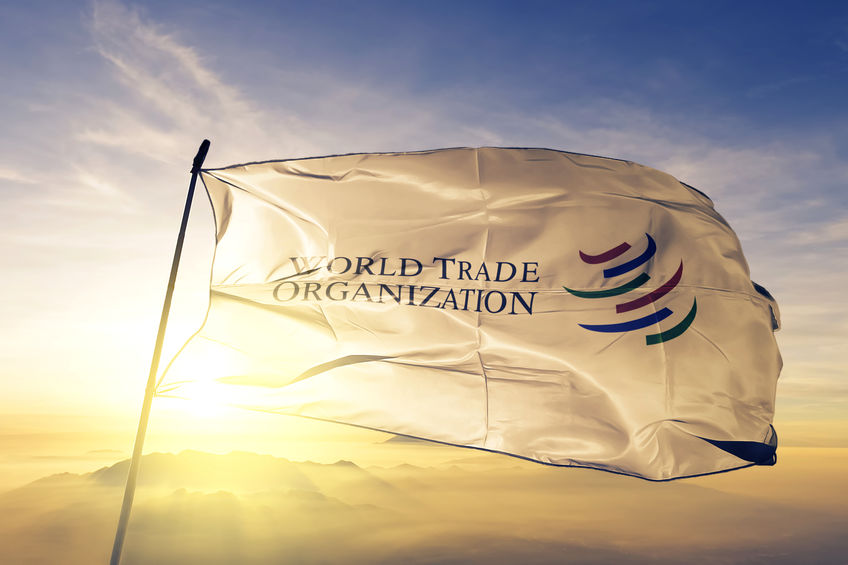 On December 16, 2020, the Union Cabinet Committee on Economic Affairs (CCEA) approved a subsidy of Rs.35 billion to sugar mills for the export of 60 lakh tonnes of sugar during the October 2020-September 2021 season. In 2018 and 2019, the Government of India had approved the sugar export incentive before October 1, but this year the approval was delayed.[1] Sugar mills will now export their surplus sugar stock. This is supposed to help sugar mills clear their outstanding dues to sugarcane farmers.

India is the world’s second-largest sugar producer (after Brazil) and among the top five sugar exporters. According to official data, India had reportedly exported a record 57 lakh tonnes of sugar in 2019-20. Any policy changes in India’s sugar market have significant implications for both prices and trade in the global market. For that reason, countries with interest in the sugar trade (especially Brazil, Thailand, and Australia) watch India very closely.

In November 2018, at the meeting of World Trade Organisation’s Committee of Agriculture, Australia had sought clarification from India on its domestic sugarcane and sugar policies.[2] Using official sources and other publicly available information, Australia compiled information on India’s Market Price Support (MPS) for sugarcane over the period 2011-12 to 2016-17, claiming that over the six years, India has provided sugarcane Aggregate Measurement of Support (AMS) vastly above the limits set out in AoA (10 percent of the total value of production of sugarcane).

India’s Commission for Agricultural Costs and Prices (CCAP) recommends the applied administered price (AAP), also known as Fair and Remunerative Price (FRP), under the Sugarcane (Control) Order (1966). The FRP is announced at the commencement of the Indian sugarcane season (October-September). Several sugarcane producing states have a State Advised Price (SAP), which is higher than the FRP. According to Australia, SAP creates even further distortions in the global market.

In October 2019[5] too, and at the most recent meeting of the Agriculture Committee in July 2020[6], the EU had raised questions on India’s sugar exports and increasing subsidy levels.

The WTO deals with agriculture as any other sector for trade and commerce. The key objective of global trade rules under the WTO is to discipline domestic support and get it reduced over time. This is most evident in the WTO’s Agreement on Agriculture (AoA). It initiates a ‘reform’ process through the negotiation of commitments on support and protection.

The preambular paragraphs of AoA state that “the above-mentioned long-term objective is to provide for substantial progressive reductions in agricultural support and protection sustained over an agreed period of time, resulting in correcting and preventing restrictions and distortions in world agricultural markets.” As per the AoA, all domestic support given by national governments to their agricultural producers are subject to WTO rules. In the WTO vocabulary, measures such as MSP are called trade-distorting domestic support measures, which as per WTO need to be removed in toto. The very purpose of the AoA is to establish a market-oriented agricultural trading system. It is WTO’s Agriculture Committee that oversees the implementation of the AoA, meeting three-four times a year.

2020 is the year of the silver anniversary of the WTO. Twenty-five years is a fairly long enough time to gauge the effectiveness of the WTO rules. Developing countries were promised that trade would help their development. Yet their domestic support measures for food and farm often come under fire from the developed countries.

In February 2019, the Government of Brazil invoked the dispute settlement procedure of the WTO against India for measures concerning sugar and sugarcane. It challenged what India provides for domestic support for sugarcane production, export subsidies for sugarcane, and the minimum sale price of sugar. The complaint covers a range of measures taken by central and state governments. For instance, it challenged the State Advised Price (SAP) that sugar mills are required to pay sugarcane producers’ in the states of Andhra Pradesh, Bihar, Haryana, Karnataka, Maharashtra, Punjab, Tamil Nadu, Uttarakhand, and Uttar Pradesh and the state-level orders, acts or other means that regulate the purchase price for sugarcane in the states of Gujarat, Madhya Pradesh, and Telangana.

In March 2019, Australia and Guatemala also initiated similar actions against India’s measures on sugar and sugarcane. The three countries contend that India’s measures negatively affect their domestic sugar producers. They demand that India bring its measures into conformity with its WTO obligations. Given that the subject matter of the panel requests under all three cases is similar, it was requested that a single panel be established to examine the complaints of Australia, Brazil, and Guatemala. In August 2019, the WTO’s Dispute Settlement Body (DSB) established a panel.

In all the three cases, Canada, China, Colombia, Costa Rica, El Salvador, the European Union, Guatemala, Honduras, Indonesia, Japan, Panama, the Russian Federation, Thailand, and the United States have joined the consultations as interested third parties. The final panel reports are expected only in the latter part of 2021.

In its defense, the Indian delegation argued that these measures “were aimed at preventing exploitation of over 35 million vulnerable, low income, resource-poor farmers, and to enable them to have a just and equitable share in economic development”.[7]

The short point is that amid global trade rules, export-oriented agriculture as a long-term strategy for farm incomes is not without its legal challenges by other players in the global market. The Indian government will have to stand firm in defense of its domestic producers.