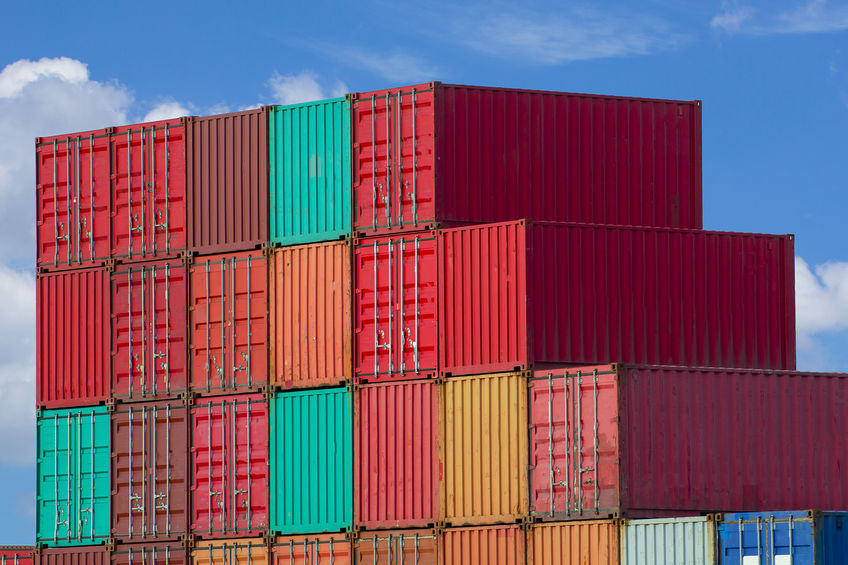 In November 2019, the Indian government took an unprecedented decision to withdraw from the Regional Comprehensive Economic Partnership (RCEP), which was to be the world’s largest economic integration agreement comprising 16 East Asian economies. The decision to withdraw came after almost all major domestic entities in both agriculture and manufacturing argued that the steep reductions in tariffs that were one of the main planks of RCEP would be detrimental to their interests.

This view of the domestic entities, which was eventually accepted by the government, exposed their lack of competitiveness and their inability to stand up to import competition. That the government had accepted the concerns of the domestic entities was confirmed by India’s Minister for Commerce and Industry in his statement in the country’s Parliament, where he stated that the “current structure of RCEP did not reflect … the outstanding issues and concerns of India” and its “domestic sensitivities”.[1] The government’s position thus indicates that the possibilities of India returning to the RCEP negotiating table when the RCEP participating countries (RPCs) reconvene in February 2020 to formalise the agreement.[2]

Several commentators have been critical of the government’s decision to withdraw from RCEP. The major plank of their argument has been that withdrawal from what would be the largest FTA in terms of its market size, would deprive the Indian enterprises easy access to the East Asian markets. They have gone on to assert that the exposing Indian enterprises to competition would have helped them to improve their competitiveness and would thus enable them to be more competitive. This assertion has been made repeatedly over the past three decades and was also made when India entered into the Comprehensive Economic Partnership Agreements (CEPAs) with ASEAN, Republic of Korea (RoK), and Japan during 2009-10.

This note will examine the veracity of both these propositions using the available evidence. The first section would examine whether increased penetration of Indian enterprises into markets, which are among the most competitive in the world, is a realistic possibility given the export performance of these enterprises in recent years. The second section would provide the data to examine whether the market opening undertaken through the CEPAs enabled Indian exporters to become more competitive and improve their penetration in the markets of the partner countries.

I. How Vibrant Are India’s Exports?

The first reality that must be pointed out is that India is not among the major exporting nations; in 2018, the country had a share of less than 1.7% in total global exports. What is of greater concern is that India’s share has grown very slowly over the past two decades. At the turn of the millennium, India’s share was less than 0.7%, which had increased to about 1.5% in 2010. Most of this increase in the share took place in the high growth phase between 2003 and 2010, barring 2008, the year of the global economic downturn. The growth in export share continued for just a year more: in 2011, India’s share in global exports was 1.65%. This was also the year when India’s exports touched $300 billion.

Export dynamism seen in the second half of the 2000s was completely reversed after 2011. In relative terms, India’s exports remained virtually stagnant until 2018, with the global share fluctuating between 1.6% and 1.7%.

The more worrying signs could be seen from the absolute numbers of exports. Growth in the dollar value of exports growth stuttered to barely 2% between 2012 and 2014, which was followed, in the next two years, by a steep decline. In 2016, exports had declined to below $265 billion, or more than 18% below the peak of $323 billion reached in 2014. Although exports had recovered to $325 billion in 2018 (during the financial year 2018-19, exports were over $300 billion), the current financial year is once again witnessing a reversal of export growth: in the first 8 months (i.e. until November 2019), exports were lower than the corresponding period in the previous financial year. Thus, after growing for the past two years and reaching a level of $330 billion, exports are losing momentum yet again.

The above-mentioned trends in exports have also contributed significantly towards lowering the share of foreign trade in the country’s Gross Domestic Product (GDP). The trade to GDP ratio is one of the better indicators of a country’s integration with the global economy, which, for India, in 2018 was less than 31%. Compare this with the corresponding figure for 2012, which was 43%. Export to GDP ratio was down to 11.8% in 2018, decreasing from the high of 17% achieved in 2013. At the same time, import to GDP ratio had declined from nearly 27% in 2012 to below 19% in 2018. These trends in trade to GDP clearly indicate that the Indian economy is, in fact,  going through a period of decoupling from the global economy and that the increase in the absolute of exports in the past two years, has not been able to improve the relative importance of the trade sector for India’s economy.

The overall trend in the export to GDP was reflected in India’s trade with the 10-member Association of Southeast Asian Nations (ASEAN), Korea and Japan, with whom CEPAs were concluded between 2009-10. The implementation of the three CEPAs has shown that Indian enterprises were unable to increase their footprints in the markets of the three partners, despite the fact that the trade partners had reduced/eliminated tariffs on a large share of India’s exports. Importantly, these CEPA partners are 12 of the 15 countries that were participating in the RCEP negotiations along with India. This implies that even if India had joined the RCEP, its ability to take advantage of the relatively open markets in the RCEP participating countries would have been extremely limited.

In the past few days, there have been hopeful signs for the global economy heading into 2020 as the US-China trade tensions seem to be ebbing. However, even if trade flows bounce back as they are expected to, it does not seem plausible that India can benefit much for there are several other countries whose attractiveness as exporters was proven even during the height of trade tensions between the two largest economies.

A survey conducted the financial services group, Nomura showed that there was evidence of trade diversion from both countries into third countries, but India was not among the top beneficiaries. While the top three beneficiaries were Vietnam, Chile, and Malaysia, India ranked 17th among the 30 countries included in the survey.[3] This survey reinforces the point made earlier that India is not among the countries that can benefit from exports.

As mentioned above, India had entered into CEPAs with ASEAN, Republic of Korea and Japan with a view to expand the presence of its businesses in the East Asian region. These agreements were signed with the understanding that India’s trade in goods and services will improve to mutual benefit and that the flows of investment, to India in particular, will improve.[4]

In the three CEPAs, India agreed to deep cuts in tariffs. One indication of the extent of liberalisation is the extent of tariff elimination, in other words, the number of products that would be imported duty-free. In its commitment to trade liberalisation under the WTO, India had agreed to remove tariffs on a mere 2% of its total imports. The corresponding figures for the CEPAs range from 74% to 86% (Table 1).

With such deep tariff cuts under the three CEPAs, India should have been able to significantly increase its exports to its CEPA partner countries, if the reasoning of the critics of India’s withdrawal from RCEP held true. Instead, the outcome was to the contrary. The common feature in the trade patterns with all the three partners is the increasing trade deficit. Between the formalisation of these agreements and the previous financial year, the trade deficits have more than doubled in each case. The deficits seen in the case of India’s CEPA partners are significant for the fact that they have consistently increased and have contributed to the alarming increase in the overall deficit on the merchandise trade account.

The above clearly indicate that the factor responsible for increased trade deficits is India’s inability to take advantage of the increased market access opportunities offered by the CEPAs. In fact, the absolute value of exports to the RoK and Japan fell from 2010-11 to 2015-16 and 2016-17, respectively. Exports to ASEAN had increased initially but had declined until 2015-16. The trends of India’s imports from its CEPA partners are in contrast with those of the exports. Imports increased for all countries throughout the periods captured in the Figures; increasing by nearly 130% for ASEAN and by between 50-60% for Japan and RoK respectively.

It can, therefore, be concluded from the trends presented in Table 2 while India’s markets were easily exploited by the CEPA partners, Indian exporters were unable to leverage the lower tariffs offered by the partner countries.

What cannot be explained is the absence of any initiative by the government or the community of exporters to conduct a thorough examination of the factors that have caused this anomalous situation in India’s trade with the CEPA partners. We have not dwelled on the reasons, for this is beyond the scope of this briefing paper.

[1] “Protection of India’s Interests in RCEP,” Rajya Sabha, Unstarred Question No. 2934, answered by Minister of Commerce and Industry, Shri Piyush Goyal on December 13, 2019.

[4] For instance, the Comprehensive Economic Partnership Agreement between Japan and India mentioned in its preamble that “economic partnership will create larger and new market, enhance the attractiveness and vibrancy of their markets, and contribute to improving efficiency and competitiveness of their manufacturing and service industries.”