India-EU FTA: Where is the Europe’s Trade Agenda Headed? 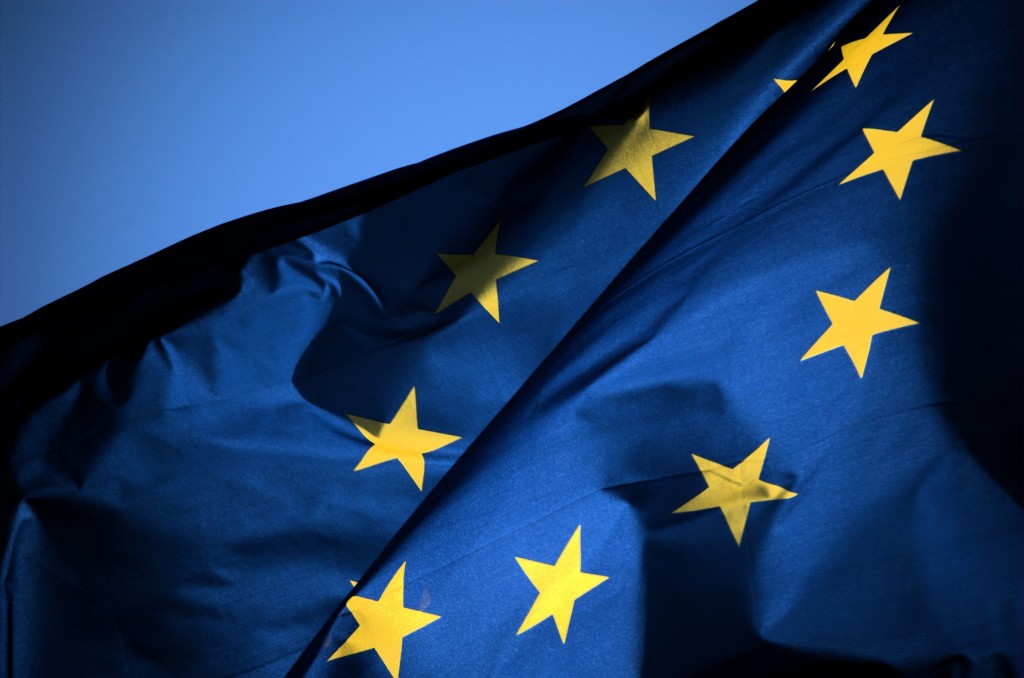 The internal documents of the European Commission reveal the disgraceful attempts to push for higher levels of commitments in trade in industrial goods and agricultural products, services and investment liberalisation, geographical indications and government procurement under the proposed India-EU free trade agreement (FTA).

The EC documents, which are not publicly available, were prepared just weeks before the 2012 India-EU Summit. The documents assume greater significance as the trade negotiations between India and EU are being held behind closed doors on India-EU FTA. The documents provide an overview of the current state of play in the India-EU trade negotiations. The EC documents are elaborated versions of the landing zones paper (released in November 2011) containing some additional detail to avoid ambiguities and “clearly establish conditionality of the EU’s offer.”