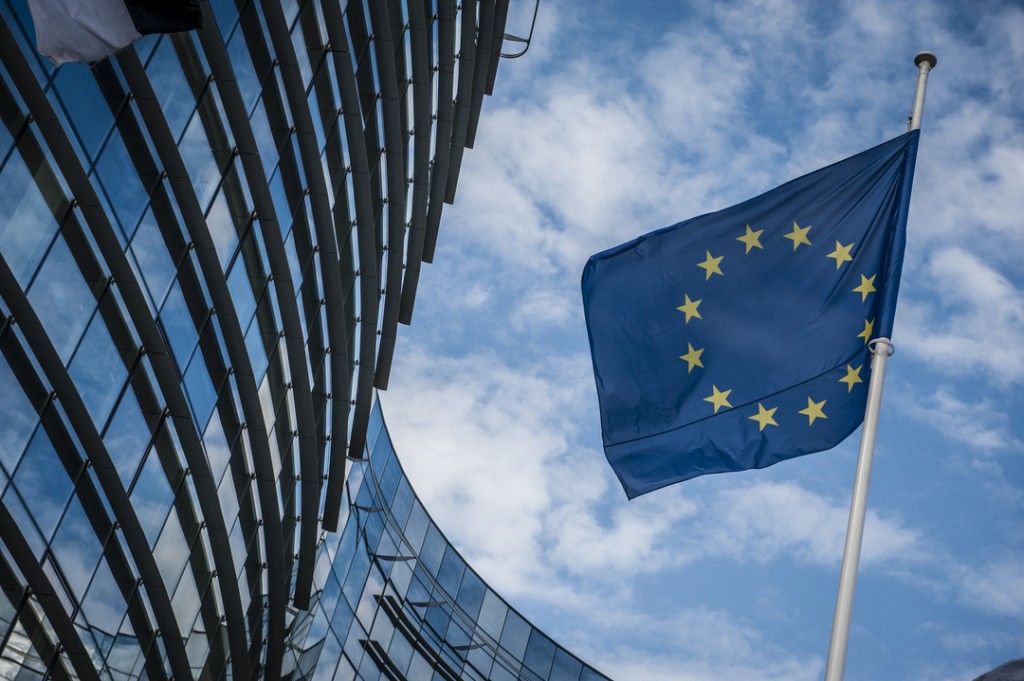 Under the proposed India-EU free trade agreement, the European Commission (EC) has sought an expansive mandate to negotiate on investment issues on the behalf of the European Union. On January 20, 2011, the EC officially made recommendations to the European Council seeking modifications in the negotiating directives for the trade agreement with India. If these recommendations are accepted, the EC would pursue comprehensive cross-border investment liberalization and protection provisions under the proposed free trade agreement with India. The EC document calls for the “progressive abolition of restrictions on investment, with the aim to ensure the highest level of market access.” Since 2007, India and EU are negotiating a comprehensive free trade agreement (FTA) covering trade in goods and services, intellectual property rights and government procurement. Till now, ten negotiating rounds have been held. The agreement is expected to be finalized by mid-2011.

The EC recommendations contain several alarming policy provisions and therefore should receive public attention both in Europe and India. If implemented, these provisions would seriously undermine development priorities and restrict policy space to regulate investments in the public interest.

To begin with, the EC has put forward a wider definition of investments, covering almost every kind of asset owned or controlled, directly or indirectly, by an investor of both parties. It includes foreign direct investment (FDI), shares, debentures, loans, interests, business concessions, movable and immovable property, intellectual property rights, technical processes and know-how.

Despite opening up of India’s economy since 1991, foreign investment is still prohibited in some sectors such as multi-brand retail, legal services and railways (train operations). India still maintains pre-admission and post-admission restrictions in addition to sectoral equity limits on foreign investment in banking, insurance, telecommunications, media and aviation.

Interestingly, it is not only developing countries (such as India) that are extremely concerned about foreign companies acquiring control over their assets and resources. Even within Europe (particularly in France and Germany), policy makers are concerned about the recent acquisitions of their domestic assets and resources by sovereign wealth funds from Middle East and Southeast Asia.

The EC would like to “impose disciplines on performance requirements” under the proposed FTA with India. Performance requirements are conditions imposed on foreign investors, such as local content requirements, export obligations, preference to local people in employment, location of an industry in a ‘backward’ region, and mandatory technology transfer.

In many policy circles, performance requirements are often viewed as inefficient and harmful, thereby hampering foreign investment and economic growth. But evidence points to the opposite result: performance requirements such as local content and technology transfer help to establish industrial linkages upstream (for instance, with suppliers) and downstream (for instance, with buyers) and contribute significantly towards the host country’s economic development. In the absence of local content requirements, a foreign corporation is likely to source many inputs from outside the country, which could impede the development of local clusters in the host countries.

In the past, India had extensively imposed performance requirements in the form of export obligations on foreign companies to ensure that they earn enough foreign exchange to balance foreign exchange outgoings via repatriation of profits, royalty, and other payments. For instance, Pepsico was allowed to operate in India in 1989 with the performance requirement that it will export products worth 50 per cent of its total turnover for 10 years. In addition, at least 40 per cent of this export obligation has to be met by selling the company’s own manufactured products.

In the banking sector, it is mandatory that not less than 50 percent of the directors of Board of foreign banks should be Indian nationals.

The Issue of Capital Transfers

Another problematic issue pertains to the removal of restrictions on capital transfers. The EC wants that all transfers (including profits, dividends, capital gains, royalties and fees) related to investment between India and Europeshould be made freely. Such provisions could restrict the ability of both trading partners to deploy capital controls and other restrictions in order to prevent and mitigate financial crises.

Just a few months ago, a number of developing countries (from South Korea to Brazil to Indonesia) imposed restrictions on capital movement to tame hot money flows which could pose a threat to their economies and financial systems. Post-crisis, even the IMF endorses the use of capital controls to prevent and mitigate financial crises. In the present uncertain times, imposition of capital controls becomes imperative since the regulatory mechanisms to deal with volatile capital flows are national whereas the financial markets operate at a global scale.

It would be a grave mistake for India to surrender the ability to deploy capital controls in return for more favorable market access in EU. If such provisions on capital transfers are incorporated, it means India using capital controls to protect its economy from volatile capital flows could end up compensating European investors for the inconvenience.

India protected itself from the contagion unleashed by the South East Asian financial crisis of 1997 because of a restricted capital account. Given the overriding presence of short-term volatile capital flows in its forex reserves, Indiaremains vulnerable to a sudden reversal of capital inflows. Therefore, New Delhi should reject legally binding provisions on capital transfers and maintain the policy space to deploy appropriate forms of capital regulations.

Even more disturbingly, the EC has specifically proposed investor-to-state dispute settlement provisions (in addition to state-to-state) under the FTA. Modeled on the controversial Chapter 11 of North American Free Trade Agreement (NAFTA), investor-state dispute settlement mechanism will allow investors to bring claims against governments of both trading partners before a panel of arbitrators with hardly any public participation or accountability.

NAFTA, a trade agreement between Canada, Mexico and the US, became effective in 1994. Private corporations from NAFTA member-countries have exploited the provisions of the agreement to challenge a wider range of regulatory measures on health, environment and public safety that infringe on their expansive investment rights. Investors have used provisions under Chapter 11 to sue governments and demand cash compensation for government policies and regulations which affect their investment rights. According to Canadian Centre for Policy Alternatives, the Canadian government has paid over US$150 million in damages to investors for the alleged breaches of Chapter 11.

Given the fact that the world is rethinking on investor-to-state claims and capital transfers, it would be unwise for the political establishment in India and Europe to accept such provisions under the proposed agreement. Instead of granting far reaching rights and privileges to investors under the FTA, efforts should be made to strengthen the institutional and legal structures for holding private corporations accountable for their actions.

Contrary to popular misconception, rapid economic development has occurred amidst tight regulations on the entry of foreign investments in the two most successful cases of the post World War II period, namely, Japan and South Korea. China — the latest “success story”— too has imposed stringent restrictions on foreign investment including mandatory technology transfer, screening, negative list and sectoral limits.

Of late, several countries (both developed and developing) are tightening existing investment rules or to enacting new rules to regulate foreign investments and to protect “strategic sectors” from foreign investors.

At a time when there is an urgent need to reform existing EU bilateral investment agreements in accordance with the Lisbon Treaty, Burghard Ilge, a policy researcher based at Both Ends, believes that this EC move is an attempt to block such reforms besides locking-in existing provisions with even greater rights to investors.

Not long ago, India had opposed the inclusion of investment issues under the WTO framework on similar grounds. New Delhi and Brussels should not sign a bilateral trade agreement that would legally bind them to serve the private interests of investors while constricting the policy space to intervene in public interest.

Against the backdrop of the global financial crisis, any prospective trade and investment agreement which restricts the ability of governments to regulate cross-border investment flows in accordance with developmental priorities of member-countries will remain highly contentious.