“Greening” the Belt and Road Initiative? What about People’s Rights? 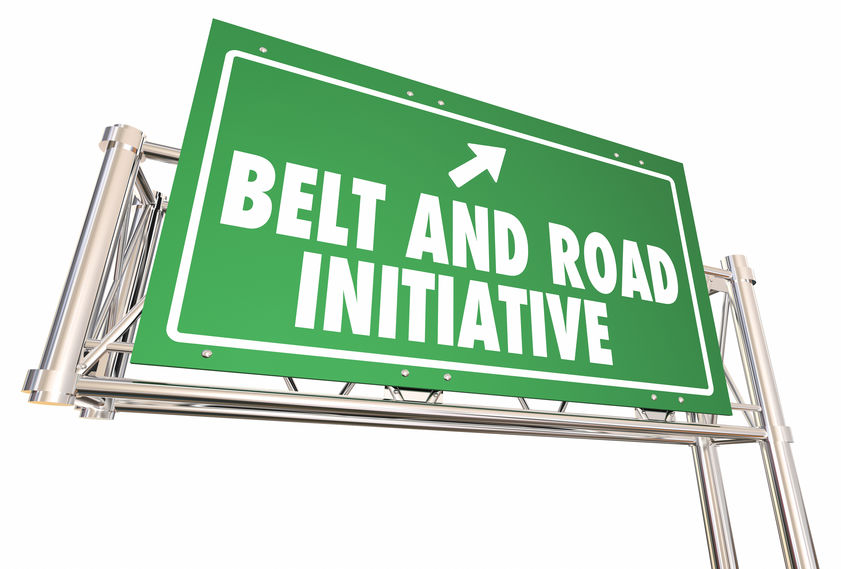 The second Belt and Road Summit took place in Beijing, China from 25 to 27 April 2019, two years after the first summit was held. Attended by 38 head of states from around the world, United Nation’s Secretary General António Guterres and IMF managing director Christine Lagarde, this year’s summit was bigger than the first.

A joint communique issued at the close of the first summit stated, among other things, that the Belt and Road Initiative (BRI) aims to advance global value chains and supply chain connectivity. It also said BRI would ensure the protection of the environment, biodiversity, and natural resources, and address the adverse impacts of climate change.

Fast forward to today. It has been six years since the BRI was launched and there are growing criticisms and concerns about Chinese President Xi Jinping’s signature programme, including questions around debt and threats to national sovereignty, land grabbing, displacement, human rights abuses in conflict zones, environmental impacts, public health concerns, and labour violations. Countries like Malaysia and Maldives are reassessing their involvement with BRI and Chinese investments.

Faced with criticisms on BRI’s environmental impact, the joint communique that came out from this second summit stated a vision of high quality and sustainability for the ‘Belt and Road’, underlining and promoting green development and green financing. China is drafting its Green Investment Principles for Belt and Road Development to try creating a “Greener” Belt and Road. But nothing is mentioned about land grabbing and the loss of rural and indigenous communities’ rights to their territory and source of livelihood as part of a “Green” BRI and the ongoing infrastructure and economic corridors development that is highly praised in the communique.

At a closer glance, BRI’s model of infrastructure-driven economic growth is based on grabbing large areas of land and territory to convert into economic corridors. In agriculture, BRI is expected to boost China’s outward investments in agribusiness as well as baseline infrastructure spending to facilitate greater agricultural trade. According to officials from China’s Ministry of Agriculture and Rural Affairs Foreign Cooperation Office, the country now has 657 agricultural projects in different BRI countries, with value around US$9.4 billion, a 70 percent increase from just five years earlier. This necessarily involves the loss of thousands of hectares of farmland which will be needed for these projects, traditional livelihoods and biodiversity with many farmers likely displaced. In Pakistan, the BRI is facilitating the expansion of hybrid wheat, replacing farmers’ traditional wheat varieties to the benefit of Chinese agricultural input companies like Sinochem Group.

Most of the farm projects being developed under BRI are industrial and export-oriented. The industrial food system is already responsible for up to half of global greenhouse gas emissions. Villagers in Myanmar report thousands of trucks coming in and out of Kachin State transporting bananas. This area is targeted as the expansion area for banana plantations for export to China resulting in evictions of indigenous landholders who depend on the land for their subsistence and livelihoods. Water supplies are also affected as water is polluted or diverted from communities to irrigate Chinese plantations. There are also reports of declining soil quality on Chinese plantations caused by input-heavy farming practices. As a result, there have been growing protests against Chinese investments in Myanmar over the past year. In the Philippines, Chinese-funded mega-projects such as the New Centennial Water Source Kaliwa Dam Project have reportedly caused land grabbing and displacement of indigenous communities.

Furthermore, while it pledges to cut coal use at home, China is opening new mines and building several large-scale coal power plants abroad through the BRI. In Pakistan alone, Chinese coal investments have reached more than US$10 billion. Meanwhile, Indonesia is preparing a new proposal for four coal-fired power plant projects to be funded by China. BRI energy projects focus disproportionately on fossil fuels.

As national and international civil society organisations actively monitoring the implementation of the BRI project on the ground, we are concerned about the lack of consultation with local communities about these projects. This is leading to loss of lands and a failure of the infrastructure and supply chain connectivity projects to provide benefits to the local people. Instead, we see serious impacts on the rights of local communities and their living conditions.

We call upon the government of China to make the Belt and Road Initiative more transparent as there is currently no reliable official information available on the exact amount of bilateral projects, loans conditions, lending criteria and standards, financing and their overall impacts. We call upon the partner countries to disclose all information related to the BRI projects within their jurisdictions. Both China and partner countries should open up the consultation process and seek inputs from other stakeholders so that public money is not wasted on unworthy and destructive projects. And for governments on the BRI countries to carry out a proper and extensive human rights impact assessment of the BRI projects.

We also call on the government of China and the international community that are involved in greening the Belt and Road Initiative to take the radical step of listening to the people affected by these projects. If they did, they would support small-scale farmers and both urban and rural communities with decentralised food, energy and transport systems to achieve real climate solutions and not a smokescreen “green” Belt and Road.