From Beijing Consensus to Washington Consensus: China’s Journey to Liberalization and Globalization (I) 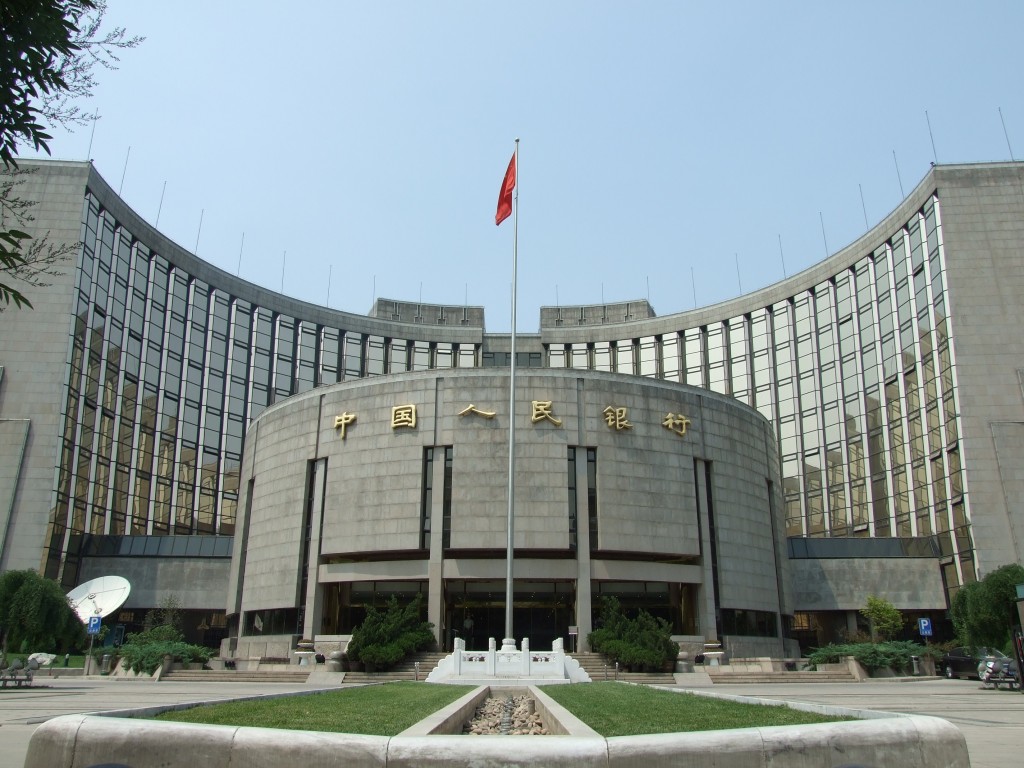 China’s massive transformation from a centrally planned economy to a market economy has received worldwide attention. There is a strong tendency among many commentators to equate China’s economic liberalization program with neoliberal Washington Consensus based on rapid privatization, deregulation and globalization policies. It would be erroneous to equate Chinese journey towards economic reforms with Washington Consensus because the country followed a sequential approach to economic liberalization rather than a blanket approach adopted by several third world countries, former Soviet Union and Eastern Europe in the eighties and the nineties. Economic reforms in China were not in the form of ‘shock therapy’ injected by the international financial institutions or experts from Harvard, argues the author. Based on decentralized policymaking, the Chinese economic reforms were homegrown, gradual and introduced on local experiment basis only in a few special economic zones (SEZs) situated in the coastal and eastern regions. After the successful outcomes of these experiments, such zones were extended to more areas later on.

While debunking several misconceptions regarding foreign investments in China, the author contends that China granted freedom to foreign investors only in the SEZs while in the rest of the country severe restrictions on the inflows and outflows of capital including performance requirements and geographical limits were imposed. Nevertheless, China’s economic model has resulted in a number of negative economic and social outcomes such as growing income inequality, over-dependence on exports and widespread pollution.

Perhaps for the first time ever, the author used the term “Beijing Consensus” to describe the distinctive features of Chinese economic reforms initiated in 1978. China’s entry into the WTO poses new challenges as the earlier strategy of experimentation in selected areas will be replaced by WTO mandated timetables covering almost every sector of the economy, argues the author.