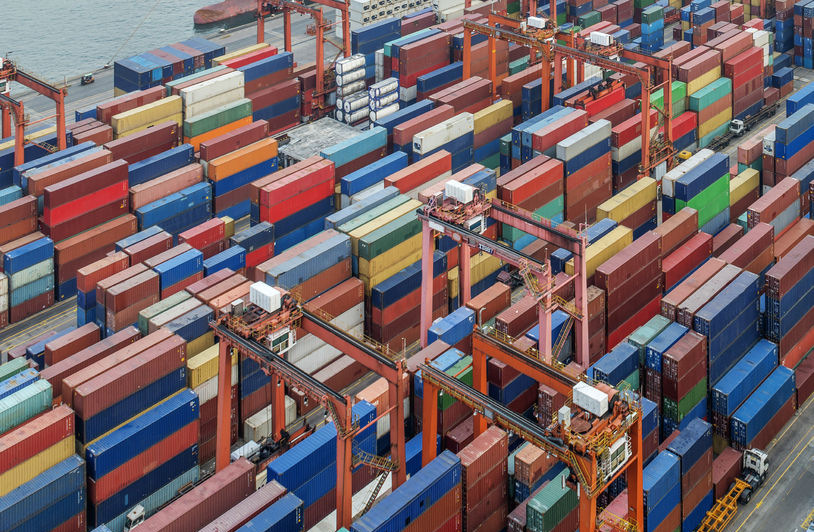 There is no clear picture emerging with respect to trade relations amongst countries. But it is much clearer that countries like USA that pushed ‘free trade’ are now having second thoughts about how open they want their economies to be. While protectionism is re-emerging stronger than before, new free trade agreements (FTAs) continue to be in the making.

There have been developments in the first quarter of 2018 both in Asia and Africa, which are important to recap here. Some new acronyms, like CPTPP & AfCFTA, have been added to the world’s list of trade rules. It is also important to know of any spillover effects of these new set of rules and how they will come to bear on (non-members like) India and its negotiating positions.

The WTO’s Eleventh Ministerial Conference (MC11) was held at Buenos Aires, Argentina in December 2017. While there was an opening declaration by four Latin American presidents – host Argentina, Brazil, Paraguay and Uruguay, in support of WTO. But with no closing Ministerial Declaration by all members, it did point to the fact that at this multilateral forum for trade rules there was no agreement on the future course. There were, however, ministerial decisions on newer issues such as fisheries subsidies and electronic commerce.

On 19-20 March, New Delhi hosted an ‘informal’ mini-ministerial-like meeting of some WTO members. This was to try and get member countries to agree on a way forward. But as long as developed countries continue to push for new issues, while ignoring the long-pending concerns of developing country members, there will be a little meaningful progress at the WTO.

Food and farm in WTO remain controversial areas. The global peasants’ movement repeatedly calls on governments to keep agriculture out of free trade. The Doha Development Round (DDR) stays unfinished. Yet, ‘development’ is a word tagged to some of the new issues to make them acceptable; for example, the “Joint Ministerial Statement on Investment Facilitation for Development” adopted by ministers at MC11. The idea of such a framework on investment facilitation is a relatively new one. Proponent groups will organise outreach activities and structured discussions on investment facilitation in the coming months.

11 countries (Australia, Brunei, Canada, Chile, Japan, Malaysia, Mexico, New Zealand, Peru, Singapore, and Vietnam) signed the CPTPP in Santiago, Chile on March 8, 2018. Given that it is also a day observed as the International Women’s Day, a large number of women’s groups raised their voices in protest.

The revamped TPP was signed despite the fact that US government stepped out of this partnership, which was originally intended as a TPP (12). On 12 April, President Trump tweeted that USA “would only join TPP if the deal were substantially better than the deal offered to President Obama”. But it is unlikely that the pact would be significantly altered to accommodate the US interests.

Seven out of the TPP-11 countries are also in the proposed RCEP, namely Australia, Brunei, Japan, Malaysia, New Zealand, Singapore and Vietnam. There are two implications for India. One, to stay out of TPP-11. For after Trump’s withdrawing USA from TPP, the eleven are even more keen to signal their stand for trade liberalization in the Asia Pacific region. Two, given the haste that TPP-11 countries are for an RCEP, there will be added pressure on India to join RCEP.

The RCEP has been under negotiation amongst ASEAN+6 since 2012. There have been 21 rounds of talks and several inter-sessional meetings. This year too the meetings continue:

The ASEAN members have been very keen to step up the pace of RCEP talks. The city-state of Singapore, already one of the most open economies in the world, is the current chair of ASEAN. Most recently at the 32nd ASEAN Summit, the ten ASEAN members encouraged the swift conclusion of RCEP.

The RCEP also has China in it, while the CPTPP does not. The media report suggests that the Singapore-led ASEAN favours China over US. But China’s presence in RCEP is a large part of India’s reluctance to join.

On 21 March, 44 African countries signed an agreement to establish the African Continental Free Trade area. This is a pan-Africa FTA pushed by the African Union with the aim of borderless trade on the African continent. The intent is bring the eight Regional Economic Communities (RECs) closer together on the trade front. But major economies in Africa, namely Nigeria and South Africa, are yet to sign on. India’s Commerce Minister Suresh Prabhu has hinted at a possibility of an FTA with AfCFTA as a bloc in the future.

The rhetoric arguing for an India-EU BTIA has re-surfaced. Negotiations on this proposed BTIA first begun in 2007, but have been on hold since 2013. This has been due to differing expectations on several issues, for example on intellectual property rights (IPR).  The agreement is likely to be ‘WTO-plus’ in nature, demanding more from India than what the TRIPS Agreement does. MSF, an international medical humanitarian organisation, has recently written an open letter to European Commission flagging the adverse impacts of a tighter IPR regime on access to medicines. Both sides are now keen to resume the official process towards concluding negotiations on this BTIA. The first step in that direction was a meeting of officials in Brussels on 12 April 2018.

The negotiations of FTAs and standalone BITs come under the remit of the Government of India’s ministries of commerce & industry, finance and external affairs. But it is the Prime Minister’s Office (PMO) that takes the final call on positions at these various fora. The principal secretary to the PM, Nripendra Mishra, called for a meeting on 6th March to chalk out India’s strategy in the ongoing FTA negotiations. There is little public information on decisions taken at the meeting. The Indian authorities may be attempting to balance further liberalisation with protection of its domestic industry. But it will have to tread with care as election year approaches soon as many of these trade rules do not have any popular support. This should push the government to have second thoughts.