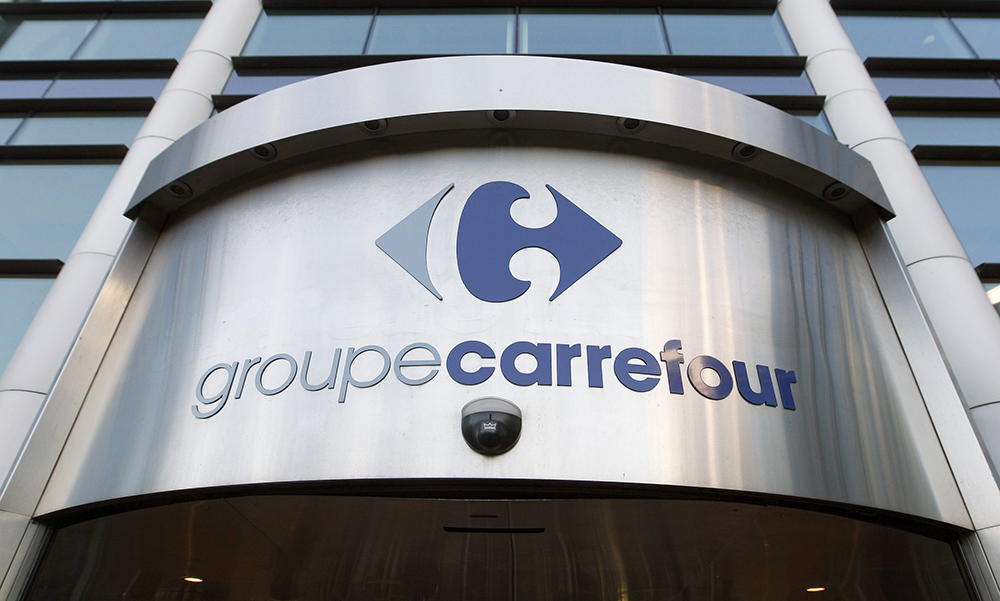 The decision was met with a howl of protest from allies and opposition alike. Even several sections of the ruling Congress party have also expressed their reservation against the policy announcement. The country has not witnessed such a polarized view on foreign investment policy in the last two decades.

Aligned in favor of FDI in retail are the sections of ruling establishment, policymakers, big foreign retailers, Indian corporate houses, well-heeled consumers, neoliberal think-tanks and the media. Aligned against the policy are millions of small traders and retailers, the broadest cross section of political parties representing the people at the ground level, and consumers who are sensitive to their environment.

The divide is a classic case of the big multinational players in retail business trying to displace the small ones. India is perhaps the last big bastion of a rare-in-the-world grassroots oriented, bottom-up kind of place. The big top-down Wall Street mega-corporate driven system that believes that the world is theirs to dominate wants to take over the Indian market.

Through the policy, the Indian policymakers have practically declared that this one is designed to support big capital and the predatory multinationals in retail. Let us examine what has been outlined under the new guidelines and what it actually means.

Come if you have big capital

The minimum amount fixed for foreign investment is $100 million (nearly Rs 500 crores). Only the big players in the retail business have this kind of capital. The Commerce Minister said that the big foreign retailers will invest not in millions but in billions. This is precisely the danger. Money power will take over a ready market, as it has happened in other countries.

Just consider this. As they build scale, the foreign retailer can go into any mandi or market and buy up the entire supply of whatever is available there. All those dependent for a living as participants in the supply chain – traders, retailers, goods handlers and others – are likely to be rendered jobless. The government has explicitly stated that it wants to eliminate the current supply chain. This would work out to be a big advantage for foreign retailer, by policy design.

Under the policy guidelines, the foreign retailer is restricted to opening stores in large cities. This hardly matters because every retailer will start their operations in the big cities only. The real issue is on the sourcing side. The policy permits them to purchase locally all agricultural produce, including fruits and vegetables, pulses, fresh poultry, fishery and meat products, and sell them unbranded in their stores. They can virtually corner the trade in the rural areas, as they scale up their operations.

If in a local region in India the trade is served by tens of thousands of small players, they will be displaced by giant retailers with massive procurement resources. It is well known that over 50 percent of the rural economy is made up of Services sector, and a big part of this belongs to trading and supplying to urban India. What other options do rural people have when their livelihoods are displaced by giant foreign retailers? Hardly any thought has been given to this issue since the policy framework is biased towards supporting the big players.

Invitation to take over the market

According to the policy, at least 50 percent of the investment made by foreign retailers must be in “back-end infrastructure”. Perfect, says the foreign retailer. They will have to invest in infrastructure in any case. They will set up their own warehouses besides their own fleet of trucks and wagons. It is well known that tens of thousands of small road transport operators make a living moving agricultural produce in India. Once the big retailers enter into this segment, the livelihoods for small transporters would be directly threatened.

The primary reason behind the lack of physical infrastructure in rural India is the total neglect by the Indian authorities over the years. One cannot expect the small farmer-trader-retailer ecosystem to build such an infrastructure. Without building this infrastructure to support the small players, the government believes that this task should be carried out by big foreign players. By policy, the advantage to big foreign companies has been assured.

Concession to small and micro enterprises?

The policy stipulates at least 30 percent of the procurement of manufactured and processed products should be sourced from “small industry”, as a concession to the small sector. Is this really a concession?

Nearly two-third of the grocery trade comprises of food products, and a vast portion of this comes from the small sector. In India, leading consumer packaged goods companies get their brands manufactured through the small sector. The total supply from the small sector to the retail channels is likely to be upwards of 60 percent, at a conservative estimate. Therefore the policy takes away perhaps 30 to 40 percent of the market that the small sector is currently contributing. Isn’t a huge advantage to big foreign retailers?

All compliance (for backend investment, procurement from small sector) is through self certification of the foreign retailers, as per the declared policy. This is touchingly naïve. The government that views all Indian businessmen, companies and traders with a huge dose of distrust is quite happy to repose its trust with big foreign retailers who are defendants in hundreds of litigation cases all over the world. This clause would further benefit the foreign big retailers.

Not long ago, New Delhi had announced the mantra of “inclusive growth”. However, the FDI policy announcement is contrary to the stated policy objectives of promoting inclusive growth as small players in the retail business would ultimately end up paying the price.

Shekar Swamy is Group CEO of R K SWAMY HANSA, one of India’s leading advertising and marketing services groups. He is also a visiting faculty member of Northwestern University, USA.