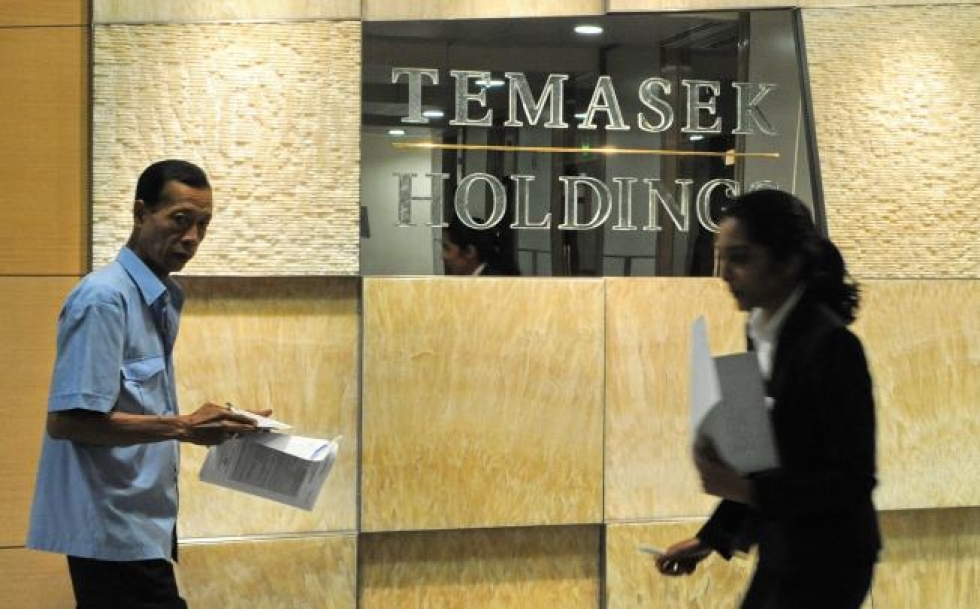 In a hard-hitting speech to the European Parliament in Strasbourg on October 21, French President Nicolas Sarkozy proposed that European countries create sovereign wealth funds to protect national companies from foreign “predators.” “I’m asking that we think about the possibility of creating, each one of us, sovereign funds and maybe these national sovereign funds could now and again coordinate to give an industrial response to the crisis,” he told members of the European Parliament.

On October 23, while addressing business leaders in Annecy, Mr. Sarkozy announced that France would establish a sovereign wealth fund that would support companies of national strategic importance. “I will not be the French president who wakes up in six months time to see that French industrial groups have passed into other hands,” he remarked.

Both speeches were made at a time when the financial markets in Europe and elsewhere had plummeted due to ongoing financial meltdown.

Countries such as the US, Canada, Australia and Germany have recently introduced substantial legislative changes in order to screen and restrict investments by sovereign wealth funds and other state-owned entities. In August 2008, Germany enacted legislation allowing authorities to review and prohibit a non-EU company from acquiring German companies “on grounds of public policy or public security.” The legislation would apply when a foreign investor seeks to acquire (directly or indirectly) 25% or more of the voting rights in a German company. Some European governments are considering the use of “golden shares.”

In early 2008, the Australian government introduced new guidelines to enhance the screening of investments made by foreign state-owned entities. The guidelines contain six principles by which investments by foreign state-owned entities will be measured. One of these principles states that the country will consider whether “an investor’s operations are independent from the relevant government.”

Mr. Sarkozy’s proposal for creating European sovereign wealth funds is flawed on many counts. The conditions for establishing sovereign wealth funds are squarely missing inEurope. East Asian and Middle Eastern countries established them on the basis of high current account surpluses and strong commodity exports. Unlike China and Singapore, the overwhelming majority of European countries are running persistent large current account deficits. This includes the UK, Italy, Spain, and most countries of Central and Eastern Europe. A number of European countries such as Italy, Hungary and Romania are also running large fiscal deficits.

Unlike their Middle Eastern counterparts, most European countries (barring a few) do not have any dominant exportable commodity (such as oil or gas) so as to generate significant surpluses.

The overwhelming majority of sovereign funds are passive investors. The bulk of their money is invested in fixed-income instruments such as government and agency bonds. The foreign direct investment component of their total investments is not even 1% of assets in 2007.

In rare cases where sovereign wealth funds undertake direct investments, they do not seek controlling interests. Even the direct investments in the ailing US and European banks during 2007-08 are minor in ownership with no special rights or board representation. These direct investments were not hostile in nature and involved convertible bonds which would be converted into equity stakes in the future. Further, the investments were made in a transparent manner with the approval of host country banking regulatory authorities.

It also needs to be emphasised that the investments in Western banks were made at time when they were facing a severe liquidity crisis. The stakes in UBS, Citigroup, Merrill Lynch and Credit Suisse were bought when their credit default swap (CDS) spreads were very high. The higher the CDS spread, the higher the perceived risk. By injecting billions of dollars into ailing banks, the sovereign wealth funds acted as counter-cyclical investors and enabled banks to continue their business. By and large, most sovereign wealth funds have suffered losses on their investments in the Western banks. The value of stakes of most sovereign wealth funds have plummeted with the spread of credit crisis.

Not long ago, the EU gave a call for a “Global Europe” with much fanfare and avowed commitment to an open economy. Why the double standards?