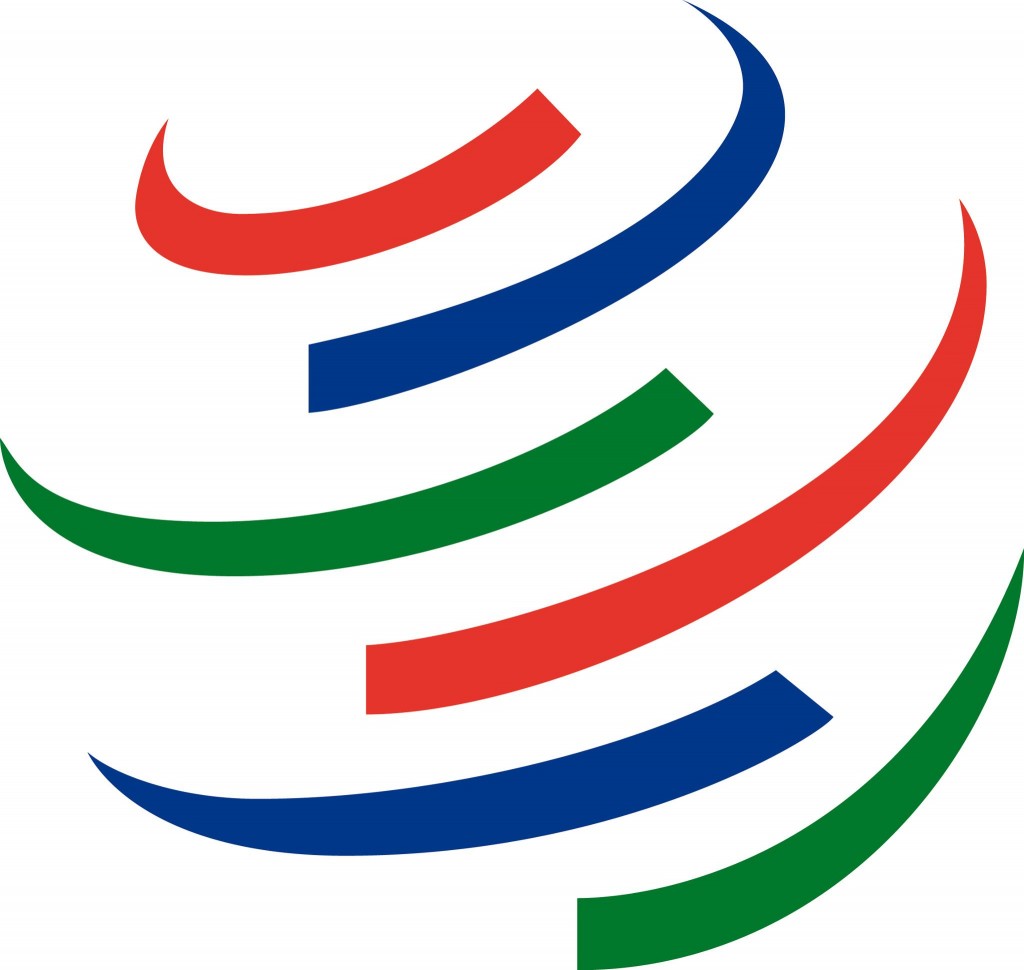 The Fifth Ministerial Conference of World Trade Organization (WTO) held in Cancun during September 10-14, 2003, failed to arrive at any agreement on several contentious issues. Since Cancun Conference was expected to provide a further push to the Doha Round, both the proponents and critics were apprehensive about its outcome. To many critics, Cancun Conference was destined to be a failure as the mandated deadlines (for agreement on the modalities on agriculture, special and differential treatment, implementation issues, and TRIPs and public health), agreed upon at the Fourth Ministerial Conference at Doha in 2001, were missed. But the way Ministerial Conference collapsed at Cancun has surprised everyone. As anticipated, the trade talks did not collapse over agriculture issue, despite the fact that the first three-days of five-day Cancun Conference were spent on discussing agricultural issues. The main reason behind the collapse was the failure to reach agreement on the so-called Singapore issues (foreign investment, competition policy, government procurement and trade facilitation).

Why did the trade negotiations collapse at Cancun? Here is a quick recap of the events leading to the collapse of trade talks. On 13th September, a Draft Cancun Ministerial Text (Second Revision) was issued by the conference Chair, Mexican Foreign Affairs Minister, Mr. Luis Ernesto Derbez. In many ways, the Draft Text was worse than the previous one. It was highly biased in favor of the EU and the US. Instead of lessening the polarization among member-countries on North-South lines, the Draft Text further intensified it. The developing countries were dismayed with the Text, as it did not reflect their positions on several matters including agriculture, non-agriculture products (NAMA), and Singapore issues. The Draft enjoyed little political support as bulk of poor and developing member-countries of the WTO through various issue-based alliances (for instance, G-21 and G-16) expressed their disenchantment with the Draft Text.

In early hours of September 14, Mr. Derbez convened a meeting of nine trade Ministers (US, EC, Mexico, Brazil, China, India, Malaysia, Kenya, South Africa) to discuss the revised Draft Text. In this meeting, the Ministers belonging to different alliances kept to their known positions. Immediately after this meeting, the Chair convened a larger Green Room meeting (an exclusive small group informal consultations) of about 30 Ministers to resolve the differences among them. Mr. Derbez started this meeting with the Singapore issues. At this meeting, the developing countries reiterated their strong opposition to launching negotiations on Singaporeissues. Sensing the mood of the participants, Derbez proposed that negotiations could begin on two less contentious issues (trade facilitation and government procurement) whereas the other two issues (investment and competition) could be dropped from the agenda.

The EU, one of the main demandeur of Singapore issues, reportedly agreed to this proposal. The US was not averse to this proposal. India, a leading member of several issue-based alliances, was also willing to start negotiations on these two issues as part of quid pro quo deal on agriculture. Mr. Derbez then adjourned the meeting for few hours to enable Ministers to consult their constituencies on this proposal.

During the break, a combined meeting of over 60 WTO members belonging to the African Union, the ACP (African, Caribbean and Pacific grouping of countries) and the LDCs (Least Developed Countries) decided that they would not compromise on Singapore issues. When the Green Room meeting was reconvened, Ministers representing the ACP-LDC-AU alliances (particularly Botswana, Kenya and Nigeria) stated their unwillingness to compromise on Singapore issues. While South Korea (backed by Japan) remained adamant that it would not accept the dropping of investment and competition issues from negotiations and insisted that all four Singaporeissues should be negotiated together. Realizing that differences between the developed and developing countries on Singapore issues are too wide to be bridged, Mr. Derbez decided to close the Conference in the early evening with a short official statement. So, it was the failure to reach an agreement on the Singapore issues that led to the collapse of Cancun Conference.

Several commentators have given too much attention to India for stalling negotiations on Singapore issues at Cancun. Undoubtedly, India was a leading member of several issue-based alliances. But as mentioned above,India was willing to compromise on two Singapore issues at one stage. In fact, the real credit for stalling the negotiations on Singapore issues should go to tiny ACP, AU and least- developed countries which remain united despite severe pressure exerted by the rich countries. This is not an insignificant achievement given the fact that these African countries are heavily dependent on the EU and US for aid and trade flows.

When the collapse was announced, there was a mood of jubilation and victory among the NGOs and anti-globalization activists since many of them have been aspiring for the collapse of Cancun Conference. However one should not forget that only Ministerial Conference has collapsed not the Doha Round or the WTO itself. One should also not forget that opposing countries have not demanded that Singapore issues should be dropped altogether from the WTO agenda. They have only demanded clarification process to continue in the working groups.

In the coming days, the Doha Agenda would be vigorously pursued in Geneva. The WTO Director-General Mr. Supachai Panichpakdi announced in Cancun that he would work to salvage the Doha negotiations in Geneva. A meeting of the WTO’s General Council would be convened before December 15 to take the action necessary to move towards a successful and timely conclusion of the negotiations.

In a strong message to the poor and developing world, the US Trade Representative, Mr. Robert Zoellick threatened that the US would “move on multiple fronts” to open up world markets through bilateral and regional agreements. In his words, “we are going to open markets one way or another.” This is not surprising given the fact that the US’s economic diplomacy has long rested on a combination of bullying, threats and inducement. In the coming days, the poor and developing countries would be subject to intense bilateral arm-twisting and pressure tactics by the US and EU. Concerted efforts would be made to weaken the new-found South-South solidarity.

Although Cancun conference failed but it succeeded in the building of new issue-based alliances of the poor and developing member-countries of the WTO. This new-found South-South solidarity is a positive development and therefore needs to be welcomed. No denying that these issue-based alliances represent diverse interests on several trade issues, yet they could herald a new beginning in the multilateral trade negotiations. If alliances manage to stick together, they could counterbalance the economic and political clout of the US and the EU at the WTO.

If South-South solidarity remains intact in the coming years, it could not only steer fundamental changes in the global trade rules but also contribute in changing existing unequal power relations in other international economic arenas. It could fundamentally restructure the present-day global governance regime where a handful of developed countries dictate the terms of trade, aid and finance to serve their narrow economic and geo-political interests.

If sustained with vigor, the South-South solidarity, with the active involvement of civil society, could herald a paradigm shift in international relations based on democracy, equality and mutual respect. Particularly in the present content when the US has challenged the international laws and institutions, the significance of South-South solidarity cannot be undermined. Nevertheless, this is not going to be an easy task given the fact that most of these member-countries are heavily dependent on the developed countries for external aid and trade flows and their domestic economic policies are deeply rooted in neoliberal framework. Thus the struggle needs to extend to WTO member-countries’ domestic political arena.

It remains to be seen how the WTO responds to new power relations. Will WTO reform itself to reflect the views of majority of its member-countries or will it continue to serve the narrow interests of a handful of developed countries? These developments would be closely watched in the coming months. Indeed, these are interesting times.