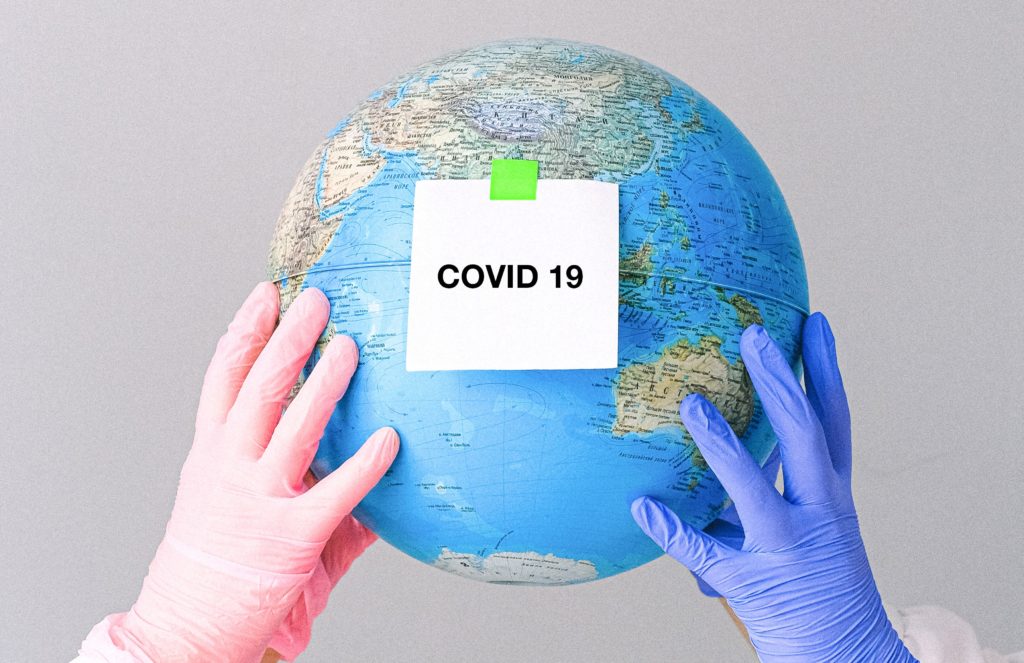 In an open letter to national governments, more than 600 civil society organisations (including Madhyam) from over 90 countries have urged the governments to take a lead in ensuring countries around the world do not face a wave of investor-state dispute settlement (ISDS) cases arising from actions taken to tackle the COVID-19 pandemic and ensuing economic crisis.

We are writing to you today to urge you to take a lead in ensuring countries around the world do not face a wave of investor-state dispute settlement cases arising from actions taken to tackle the COVID-19 pandemic and ensuing economic crisis.

Globally, some governments are taking actions to save lives, stem the pandemic, protect jobs, counter economic disaster, and ensure peoples’ basic needs are met. The level of these actions has been unprecedented in modern times and the need for these actions has been clear. But the expansive reach of the ISDS system could open such critical government actions to claims for millions in compensation from foreign investors. The numbers of such claims could also be unprecedented and impose massive financial burdens on governments struggling under the burden of devastating health and economic crises.

ISDS in various forms is written into many trade and investment agreements. It allows foreign investors – and foreign investors alone – to sue governments in secretive tribunals outside of the national legal system for amounts far higher than are likely to be available to them in domestic courts.

The lawyers, who profit enormously from the ISDS system, are already fishing for corporate clients interested in using ISDS tribunals to extract large sums from governments over actions they have taken in response to the COVID-19 crisis. Law firms, trade experts, UN bodies, and human rights experts have already predicted an imminent wave of ISDS cases. Specialist law journals have speculated that: “the past few weeks may mark the beginning of a boom” of ISDS cases. Crisis situations in the past, such as the Argentine financial crisis or the Arab Spring, have led to many cases.

Cases could arise from actions that many governments have taken, such as those with the aim of:

The damage from a COVID-related wave of ISDS cases could be immense. From among the 1,023 known ISDS cases, thirteen have resulted in awards or settlements of more than US$1billion, including for lost future profits. By the end of 2018, states worldwide had been ordered or agreed to pay investors in publicly known ISDS cases the amount of US$88 billion. Some developing countries have billions outstanding in pending ISDS claims.

At a time when government resources are stretched to the limit in responding to the crisis, public money should not be diverted from saving lives, jobs, and livelihoods into paying ISDS awards or legal fees to fight a claim. And given that the battle against COVID-19 will continue, a spate of cases now could result in a ‘regulatory chilling’ effect, in which governments water down, postpone or withdraw actions to tackle the pandemic from the fear of such payments, which could be deadly.

In order to prevent this, we urge governments to immediately and urgently take the following steps, before the first cases are brought:

In light of threats exposed by the pandemic, comprehensively review existing agreements that include ISDS to see if they are fit for purpose.

We urge you to take immediate action to ensure that the duty of governments to regulate in the public interest is safeguarded and put beyond the scope of ISDS claims.