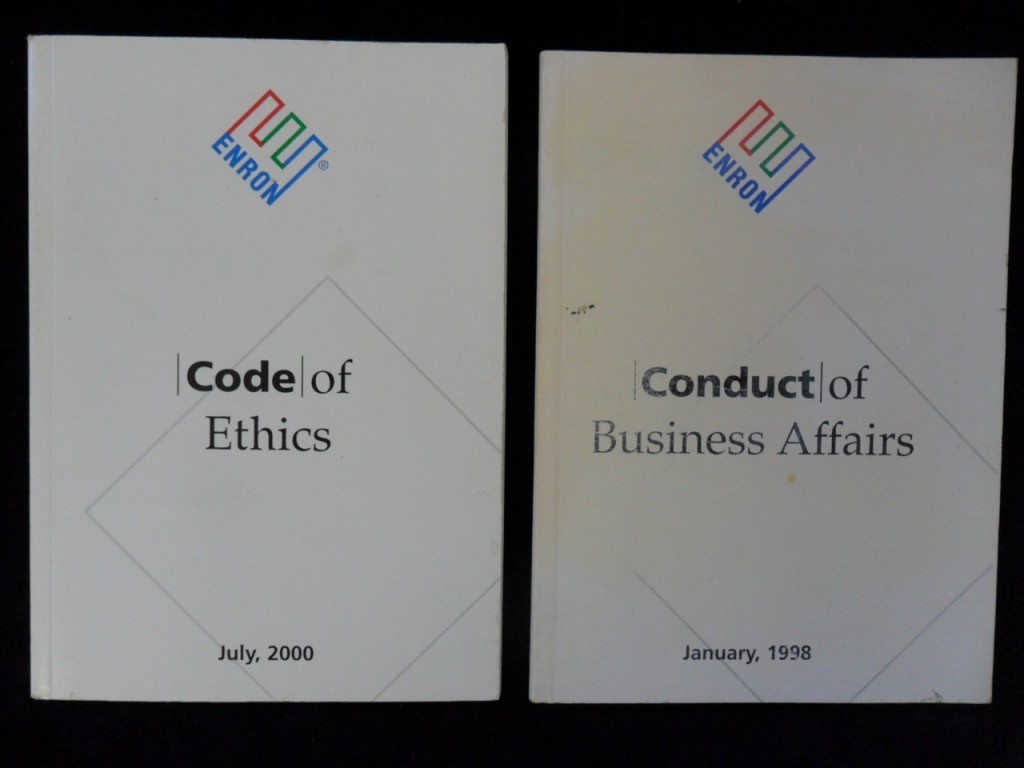 The anti-corporate activists and groups in the US and elsewhere are in a jubilant mood over the impending collapse of the Houston-based Enron Corporation, which till recently symbolized corporate-led globalization model. But it is important to emphasize here that anti-corporate activists have not engineered the collapse of Enron rather the company became victim of its own contradictions and large-scale fraudulent practices by its top management.

The collapse of Enron was almost inconceivable a few weeks ago because the company was internationally known for its risk management practices. In the business schools and universities, Enron’s risk management models and systems were not only taught but also praised as the “best practice.”

The company was the darling of investment bankers in the Wall Street and was often referred as the “Rolls Royce” of Corporate America. Despite bursting of hi-tech bubble, the stock of Enron touched as high as $90 in August 2000. Global Finance (a leading international financial journal) awarded Enron as the world’s best company in energy services and electricity in its annual survey published in September 2001.

Enron was ranked No. 16th on Fortune global 500 corporations list published in July 2001. In fact, not just the investment banks, business partners and financial markets, even the critics of Enron had never anticipated that the most admired company would face a sudden collapse.

On December 2, 2001, Enron sought protection under Chapter 11 bankruptcy laws of the US to reorganize and protect itself from lawsuits from creditors. With assets worth $49 billion in September 2001, this is the biggest bankruptcy in the history of US (see Table 1). The credit rating of the company has been reduced to ‘junk’ status. While the share prices has witnessed a free fall since October 2001.

From its peak at over $90 per share in August 2000, the price hit as low as 29 cents on December 3, 2001. The collapse was so imminent that a relatively little known American company, Dynegy, called off its proposed merger deal with Enron, when the stocks of Enron hit the bottom.

The extraordinary rise of Enron is full of scams related to corrupt practices, bending of rules and laws, concealing facts and embezzlement of accounts. Until the 1980s, Enron was a small company, primarily engaged in natural gas pipelines. But the company shot into prominence due to its aggressive and ambitious approach in the 1990s, the decade of deregulation, privatization and globalization. The company rapidly expanded businesses from building power projects in India, Pakistan and Croatia to large-scale trading in power and gas in the deregulated markets of the US and Europe. Taking advantage of business opportunities offered by deregulation of energy sector in the US and the UK, Enron entered into the business of energy trading in a big way. With the usage of sophisticated trading instruments including derivatives, Enron soon emerged as a major player in energy trading market in the 1990s.

Although large-scale energy trading is a recent phenomenon in the developed countries but Enron quickly established its leadership in a couple of years and dominated this business, with more than 25 per cent of total trading in the US. Till recently, the company also accounted for about 30 per cent of German wholesale power trading market besides a significant player in gas and power markets in the UK. Taking full advantage of intellectual climate favoring deregulation, the company lobbied to limit regulation and disclosure of its trading operations in the US. In 2000, for instance, the company succeeded in exempting its Internet-trading platform from regulation by the Commodity Futures Trading Commission.

No denying, building contacts in the corridors of powers facilitated this massive expansion business of Enron. The top management of Enron maintained close contacts with the establishments, be it in Washington or Mumbai or Islamabad. Therefore, it is hardly surprising to know that Enron was the 12th biggest contributor to the Bush election campaign. In India, the company was involved in a major bribery scandal in its Dabhol power project. Later in a testimony before the US Congress, Enron admitted having spent $60 million to “educate the Indian public about the benefits of the plant.”

The collapse of Enron has more to do with its fraudulent investment activities rather than wearing down of its core business of power trading. Although the detailed reports are yet to be revealed, the initial reports suggest that the company suffered huge losses in investments which were covered up in the complex web of partnership investment companies and trusts by its chief financial officer. These losses were concealed in order to mitigate their impact on reported profits of the company. The company suffered a $1.2 billion loss in capital, following a bad hedging deal with a private-equity fund called LJM set up by its chief financial officer. Further, the third-quarter results of company (released in mid-October 2001) showed a $1 billion write-off on water distribution, broadband trading and other investments.

In addition, the company pursued a deadly practice of getting rid of its asset-based portion of its business (which in the short run helped the company to attain better returns on equity) and expanding business on new debts, which became unsustainable in the long run. Thus, a combination of factors including lack of transparency, lax internal controls and fraudulent practices (concealing debts from its balance sheets in order to deceive investors by showing higher profits) were largely responsible for Enron’s debacle.

Apart from lying off nearly 4000 workers, the collapse of Enron has several other wider ramifications. Although the exact spillover impact of collapse would only be known in the days to come but one thing is certain that the negative fallout would not be just restricted to the power trading businesses. Even those subsidiaries of Enron that are not directly related to power business (such as Enron Leasing Company) would also be badly hit by the bankruptcy of the parent company. The initial reports suggest that the major victims of the fallout would be the banks and financial institutions that provided huge loans to Enron. Two of the major US banks, Citigroup and J.P. Morgan Chase & Co., which together lend more than $1 billion to Enron are faced with potential losses of more than $400 million of unsecured loans. The French bank, Credit Lyonnais, also had an exposure of $250 million, half of it is unsecured. Besides, four of Australia’s biggest banks had an exposure to Enron ranging from around $50 million to $100 million.

Some commentators have compared the collapse of Enron with the collapse of Long-Term Capital Management (LTCM), a hedge fund that collapsed in 1998. Also known as “Rolls Royce” of Wall Street, LTCM was a very prominent hedge fund with sophisticated fund managers and financial wizards on its pay roll. But following the Russian crisis in August 1998, the LTCM suffered complete erosion of its capital base. However, timely intervention by the US Federal Reserve bailed out LTCM otherwise its collapse would have sparked a major crisis at the Wall Street and the global financial markets. In the case of Enron, analysts are also expecting a similar bailout package given the close proximity of top management with the Bush administration. Meanwhile, a US Congressional panel has started investigations into the collapse of Enron.

The bankruptcy of Enron also has serious implications for India, as the company is a majority owner of $2.9 billion Dabhol power project in India. Even before its collapse, Enron was keen to sell its stake of 65 per cent in the project because the project turned out to be a major fiasco as its tariffs were too high which the Maharashtra State Electricity Board could not afford. As a result, the project was shut down two months ago. Now with the filing of bankruptcy in the US, the sale of its stake is likely to be delayed, therefore, no early solution to the problems faced by the project is expected.

ndian banks and financial institutions are expected to collectively lose nearly $208 million worth of interest income over the next year. In addition, Indian financial institutions have given guarantees to loans by export credit agencies (ECAs) such as US EXIM, OND of Belgium and Japanese Bank for International Cooperation.

Thus, the Enron’s debacle not only poses a potent threat to Dabhol lenders but also to the entire financial sector in India.